Never heard of it? Maybe it’s because they only make 15 Paganis a year. I had the distinct pleasure of test driving one while shooting in Italy, and let me just say it spoiled me for life. 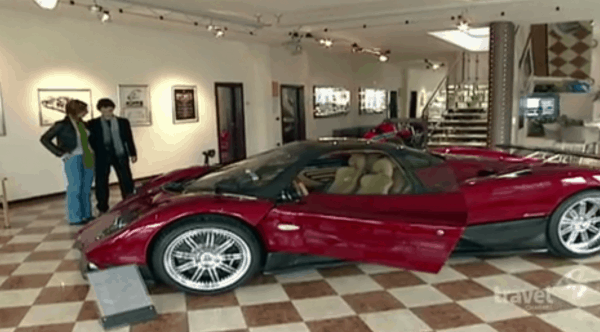 A little backstory: Pagani was founded in 1992 by Horacio Pagani. Pagani had formerly worked for Lamborghini, and has a serious passion for fast, sexy cars. In fact, it’s said that with the right tires and driver, some of his cars can reach 230 miles per hour. Wow.

When I had the opportunity to drive a Pagani, I don’t think I unleashed its full potential, but hey, I had fun! Until I can save up the $650,000 to buy one for myself, I’ll keep driving the mini van, secretly pretending I’m an Italian race car driver. A girl can dream, right?

What’s the coolest car you’ve ever driven? Share in the comments! 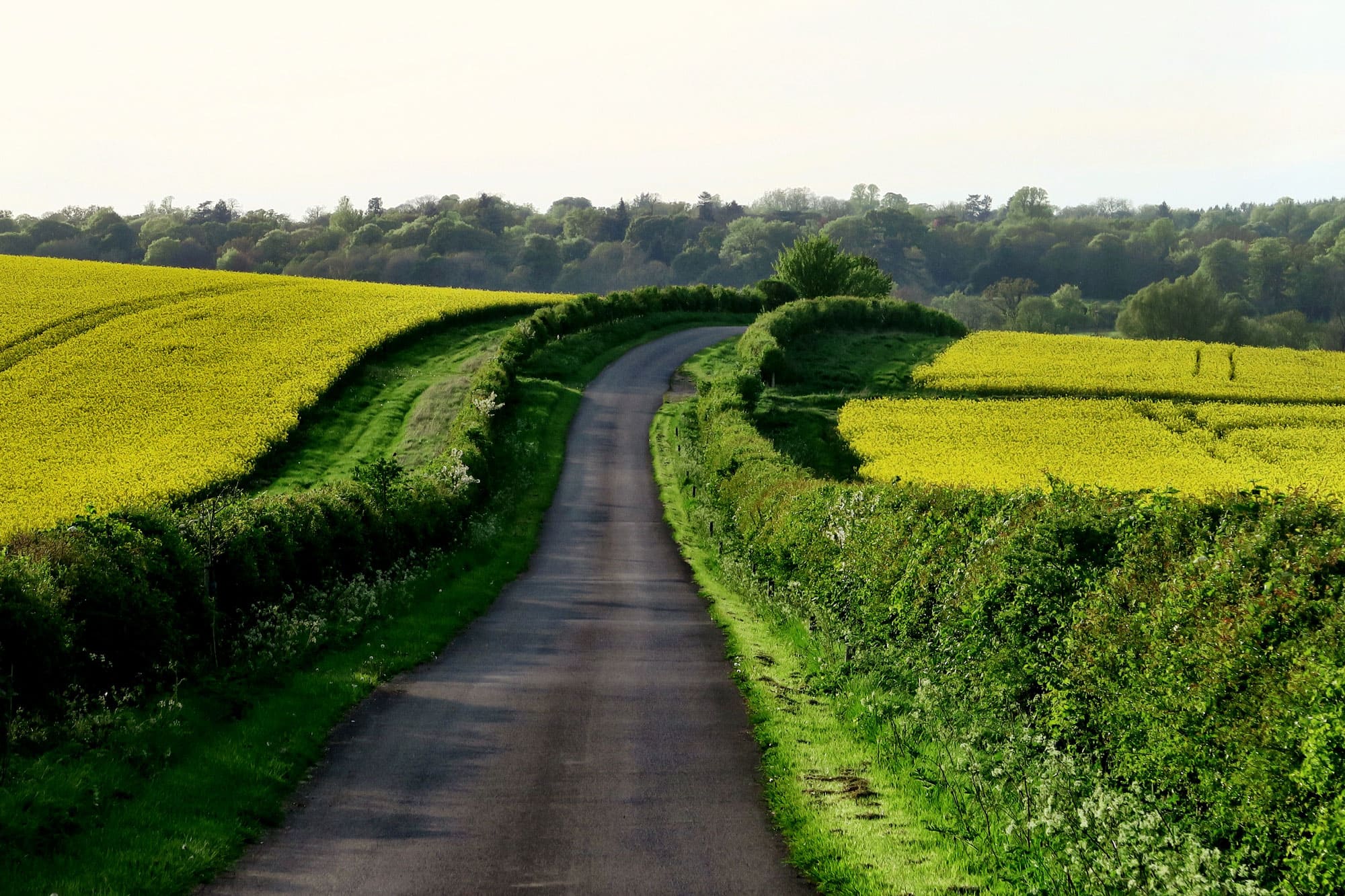