I’m about to admit something I know you have never heard from anyone else. I love airports. If I didn’t my life would be miserable. I’m not saying I haven’t had my ups and downs, my missed connections and delays. But I’ve had a very close relationship with airports for thirteen years and counting. Like any couple in a long-term relationship, I’ve had to invest a lot of effort into making it work. And…living in NYC I happen to use three of the top ten worst airports in America for everything from on time departures, arrivals, amenities, quality of toilet paper… you name it. So if I can love the airport ANYONE can.

Really, you do just that and 90% of anxiety goes away. So how much is plenty? Most airlines would say it’s 90 minutes before your departure time for a domestic flight and I agree. Another tactic in time management is to think of the Boarding Time as the mark to hit, not the Departure Time. This is usually 30 minutes before a flight leaves and will give you some built in breathing room.

If you do like to cut it close, there are two things you should know: 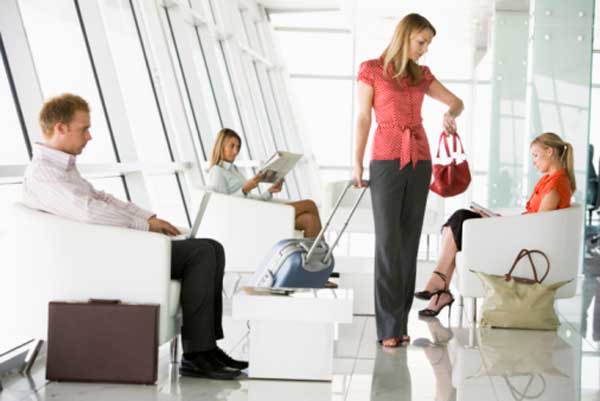 Don’t be a slacker

Choose a flight that leaves early in the morning. Yes it’s miserable getting up at 4am but an early flight (before 8am) means your plane most likely came in the night before and will leave on time. Bad weather usually rolls in late morning backing up thousands of flights, creating nightmarish scenarios. But you’ll already be in the air above the storm clouds. On the plus side these early flights are usually cheaper.

Side note: My smart thinking is useless in San Francisco where the fog is known to be thick in the early morning and burn off later. 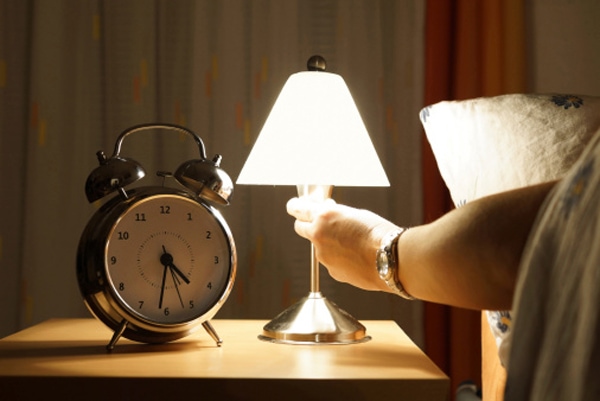 Always check in on-line 24 hours before your flight

It secures your seat and tells the airline “I’m a coming!” Even if you’re checking luggage this could save you time as at busy airports there’s usually a full service line and a “Luggage Only” line, meaning you already have your boarding pass. If you don’t have a printer-still check in on-line. You can print it at the airport on the airlines own computer kiosks. 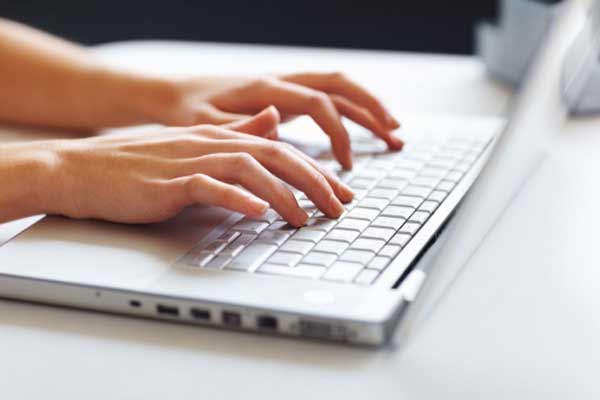 Follow the airline you’re using on Twitter or Facebook. If the flight is cancelled or you will miss your connecting flight, it might be the best way contact your airline and let them know you’re stranded. You may get help faster then waiting in the customer service line or calling. But still get in that line. 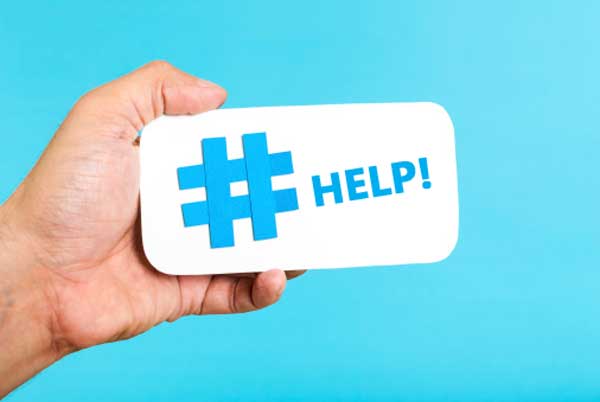 Have a plan should your flight be delayed

For me this is the worst. Since it usually happens when I’m on my way home after being gone for weeks. There was going to be a nice dinner waiting for me, the wine was going to chilled and now…ugh. In this case I change my attitude. I think about what I could accomplish now that would give me even more free time when I’m home. There’s always work to do whether it’s creating a list of what to accomplish around the house when I get home to writing down the 10 ways I’m going to lose weight while I eat this Auntie Annie’s soft pretzel with cheese dip.

If you want to be really productive you could go for a long walk around the terminal to get some exercise. I’ve even used this time to actually call close friends I haven’t talked to in awhile rather than send them an email. 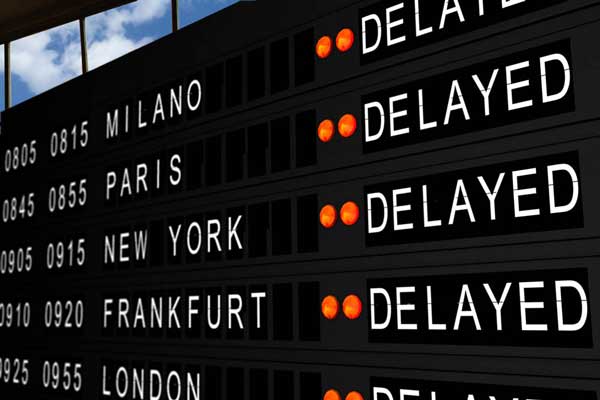 Pack survival tools and have them at the ready 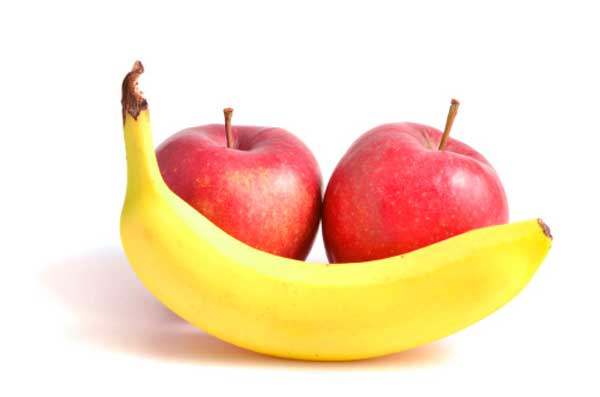 A few things you should know that may have changed since the last time:

1. Children 12 and under no longer have to remove their shoes or be “frisked” by TSA. Even for those of us without children this is good news as during the summer months there are a lot more kids and this helps speed up the line for everyone.

2. Passengers 75 and older no longer have to remove shoes or their light jacket. They are also allowed multiple passes through the metal detector or AIT machine to clear up any issues. This is to cut down on the invasive frisks and pat-downs.

3. You can become pre-approved through TSA to avoid long wait times.  Also, many airlines and airports now allow you to show your boarding pass on your smartphone.  See:  Tips for Traveling With Your Smartphone

And to all you battle-tested frequent-fliers out there, if you have a great airport tip, share it with us in the comments below!

Cruise Tips: 7 Things to Do Before You Leave 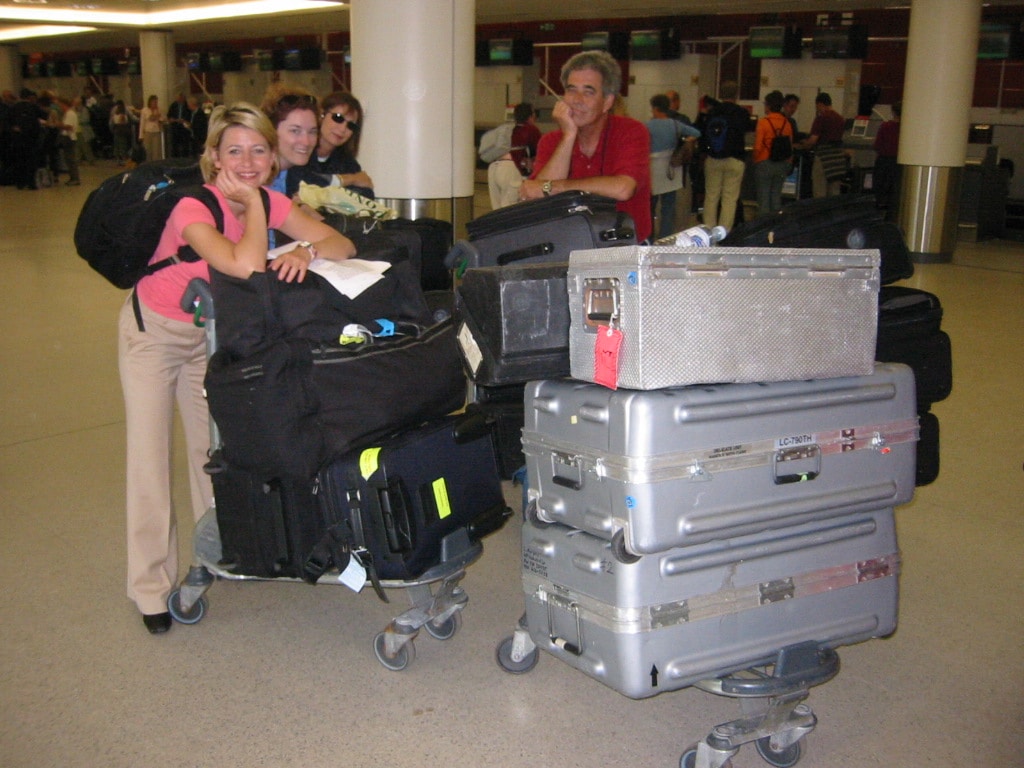