Just before the start of shooting “Passport to Europe – Season 2” Travel Channel and I agreed that my look needed an update.  Secretly I wanted to end the blonde look because of the high maintenance so I said, “how about I go back to being a brunette?”

So it was decided and a new colorist was chosen…  When I arrived at her shop she was extremely cool and I liked her right away.  I went through her book and saw that her clients represented a who’s who in the Rock and Roll Hall of Fame.

That should have been my first clue to leave.

When I sat down on the chair and she said, “So I think with your hair I want to go ultra short and choppy, with bleached blonde highlights.” That should have been the second.  I told her what I was going for but when it was all over I looked in the mirror and thought my career was over.  Before me was a head of jet black hair. It was so black that a reflective haze of purple had settled around my head like the earth’s atmosphere.  She assured me that it would lighten dramatically in a few days. It was Thursday and I would be leaving the following Tuesday for Europe.

I knew I would have to call the Travel Channel with the bad news. But first, like a fourteen year old girl after her first bad perm, what I needed to do before anything else was have a good cry… Then call my mom, while crying.

“Get Prell, Head and Shoulders or V05 hot oil hair treatment”, my mom a former beautician in the 1960’s advised. “They can strip the paint off the walls.”

I got all three and alternated using each one every hour for the next six hours.  My hair was so dry and straw-like, rats could nest in it but at least the purple haze had lifted. My husband in attempt to cheer me up said he liked my new hair color and took to calling me “Blackjack”.  At this point Travel Channel wanted to see pictures so I sent the photo you see at the top of the post. After seeing the photo they were extremely considerate of my feelings but I could tell they hated my new appearance as much as I did when they said, “we like you better as a blonde”

The only episodes where you can see the elusive “Blackjack” look is Stratford-upon-Avon and some other English destination, possibly Cornwall, but honestly I have blocked it out so I don’t remember.

So do you like me better as a blonde or brunette?

The pressure is building, Halloween is just a few weeks away.  Time to start planning…

Now that the twins have arrived, you'll be seeing Ellis and Elizabeth here on the… 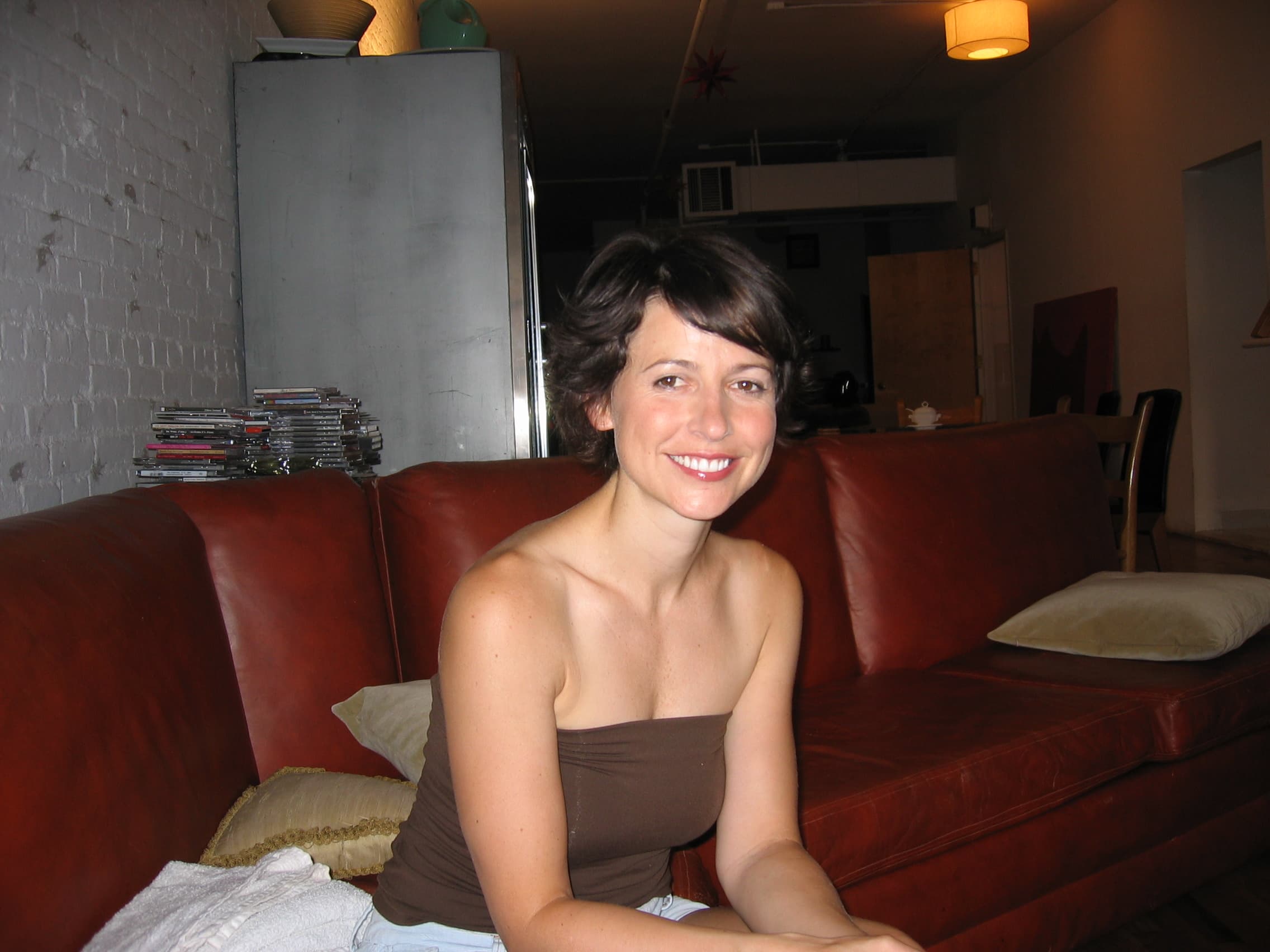