2015 is not even half over and I already have a treasure trove of funny and unbelievable travel stories ready for you.  My addiction to the news feeds is real. I love to follow hot stories and am constantly reading on my iPhone.  With all the apps available, it’s so much easier to get the news than ever before.  Here is the first 2015 installment of crazy travel news from my ever growing collection.

I’m still shaking my head over this one.  A woman, who didn’t know she was pregnant, started having stomach pains about two hours into her flight to Tokyo and was not sure what was happening. Luckily a few doctors were on board and moved her up to business class to try to help the situation.  From there, the baby came quickly and the labor went so smoothly that many passengers did not know what happened until the pilot made an announcement over the loud speaker. Wow!  Talk about a crazy story that will be told for years in this family.  Clearly a Mother’s Day miracle. 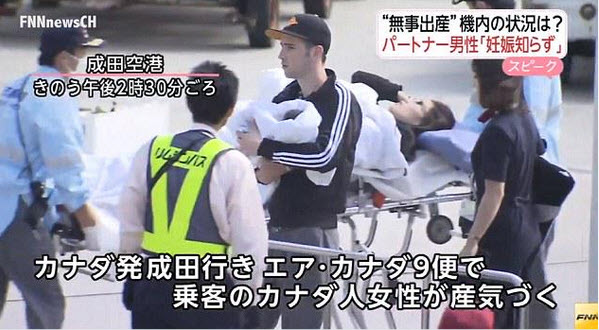 There are definitely times when we travel when we feel like we just stepped into The Twilight Zone. This traveler, Chris O’Leary, had that happen to him when he boarded his long delayed flight from Cleveland to New York and found that all the other passengers had been rebooked on other flights.  You might wonder why the airline didn’t cancel Chris’ solo flight.  It seems they needed that plane in New York to serve other passengers later in the day.  Also, at the very last moment, the crew reconnected the jet bridge and another passenger boarded.  Chris found the almost empty flight to be one of his most memorable, giving Delta high marks for the peaceful journey. 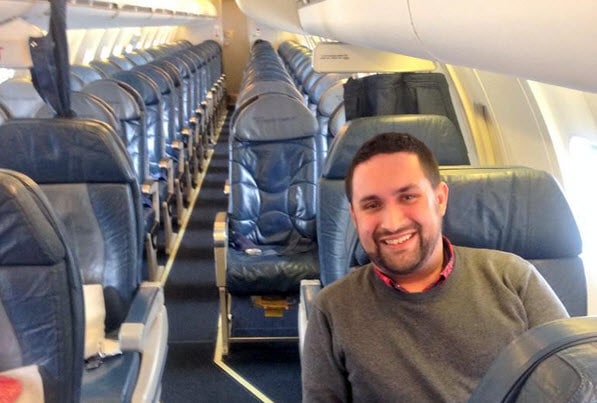 Another hot topic in the news is how robots are being used in the travel industry to take care of frequent and mundane requests.  I am fascinated by the idea of robots running a hotel or anything for that matter.  In this story the Huis Ten Bosch theme park has revealed plans to build a hotel (called Henn-na Hotel, which translates to Strange Hotel) that is staffed by human-like robots, including porter-bots and reception-bots.  Beyond bots, there are other advanced technologies in use at the hotel, such as facial recognition to open your guestroom door.  The president hopes that 90% of the hotel is run by bots leading it becoming the most futuristic low-cost hotel in the industry.  Reminds me of The Jetsons! 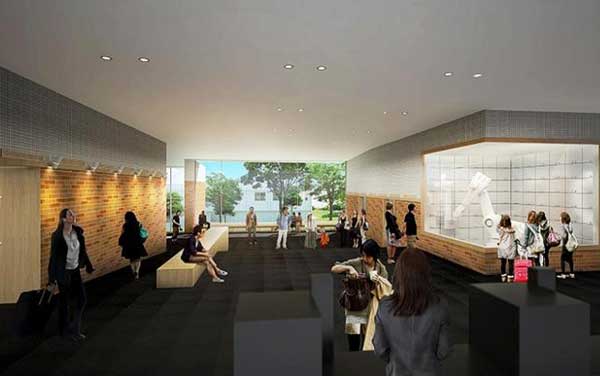 Take me with you: Chihuahua found in checked luggage

You know I loved this story to pieces!  This adorable Chihuahua (name unknown) decided he didn’t want to stay home.  So he hopped into his owner’s checked luggage and attempted to go with her on the plane.  Luckily, the TSA screened the luggage and located the stowaway pooch.  The dog’s owner had not intended to take the dog on the plane, and he was picked up and taken home where the story has a happy ending.  I cannot imagine what would have happened if they didn’t find the little guy.  Another win for the TSA.

You hear a lot about airplanes turning around mid-flight nowadays.  Most of the time it’s for a real safety issue that could not have been avoided.  However, in this case the passengers and crew were taken for a ride when an Alaskan Airlines employee decided to take a nap in the cargo hold.  The flight was barely underway when loud banging was heard coming from the cargo area.  So the pilot turned around to see who was lurking below.  Thankfully, not a terrorist.  Just a ramp agent using exceptionally bad judgement.  He was of course taken to the hospital and tested for drugs, which he passed.

How do you leave a $100,000 watch behind at airport security?  That is what I immediately thought when I saw this story.  Has the person completely lost his or her mind?  But luckily, people don’t usually leave behind a watch like this covered in hundreds of tiny diamonds.  The TSA’s lost and found division swung into action to safely return the watch to its owner through a colleague who lived in New Jersey.  On a separate note, did you know that the loose change the TSA collects adds up to about $675,000 annually.  That’s a pretty hefty sum for a quarter or two here and there. 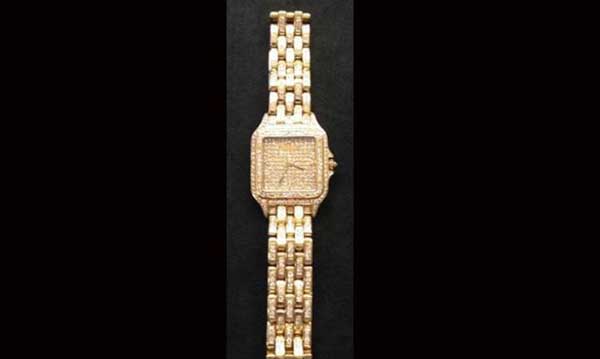 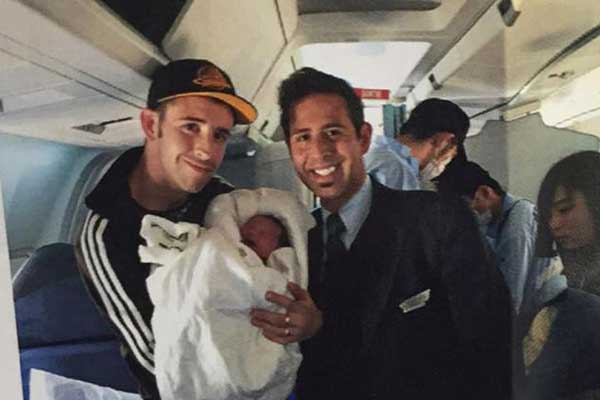