As a travel destination, London has a lot to offer.

The city has the distinction of being an unwavering, steadfast city of historic magnitude and rising super star at the same time. With history that spans two thousand years, it has enough icons (from Big Ben to the Tower of London) to keep you busy as a Bobby for a full week.

Then, there are the storied neighborhoods to wander through that once explored feel like autonomous villages, with no connection to the one right next to it, nestled between beautiful verdant parks that used to be the private hunting grounds of Kings and Queens.

Oh, yeah and the whole Royal pageantry thing will have you smitten. You’ll act all cool like you could care less about such trivial things, but the first time you see one of the Queen’s guards with their towering furry hats, you’ll be as taken as if it were Daniel Craig under there (that’s Bond, James Bond).

With all London’s hoi polloi, it’s a city that has always had an edge. Even though it’s known as the quintessential British city, it’s the multicultural capital of all of Europe, with 7 million people speaking 300 languages.

It’s why I love this city. Everyone dreams of going, but no two people will experience it the same way.  Next time you head to London, pack this list of my tips and favorites:

Transportation from the Airport

Heathrow Express. With a train that leaves every 15 minutes and arrives in 15 minutes and costs £18 there’s no reason to take a cab that will cost £50 to £80 and take 30 minutes to an hour.

Even public transportation in London is expensive at about $6 a ride. The Oyster Card is a must. It essentially makes a single ride trip costing over £4 no more than £2.

Cheap eats and still a bit of history

Green Cabbie Huts are literally green huts that look like gardening sheds established to serve food and tea to the infamous cabbies of London. They were set up in the late 1800’s since drivers couldn’t leave their cabs unattended to get a warm meal. There were once 200 in London. Now, there’s only 14, but it’s still worth seeking out. Inside, you’ll find a tiny seating area reserved only for London cabbies. However, you can order a bacon roll and a warm cup a tea and look into a hidden world that’s been in existence for over a hundred years.

Not all London Pubs are created equal. The amount of hanging flower baskets out front isn’t an indicator of authenticity, either. To find a really good pub, make sure it’s a “Free House,” meaning it’s not sponsored by mega beer brands that shut out the little guys. An example of this would be The Wenlock Arms which offers micro brews from England that we could never find in the states. A bit out of the way in Greater London in a non-descript neighborhood, but you’ll be drinking with the locals.

Wagamama is an Asian canteen with a modern convivial atmosphere. Wagamama serves wonderful spicy, sweet, sour and salty noodle dishes. I went to one back in 1992 when it first opened and I’ve been waiting for them to come to the States ever since.  Okay, they are in Boston, but that’s not good enough.

Best view (and way to work off those fish+chips)

Most people head to the London Eye for phenomenal views, but the capsules keep you enclosed and protected from the noise of a great city. That’s why I like St. Paul’s. It puts you outside where you feel the air and hear the energy of the London town. Make sure you stop at the whispering gallery on your way up the stairs. In America, it would’ve been called a yelling gallery, but those British, they’re so polite.

You have to check out the Ceremony of the Keys. Essentially, you’re just watching the locking up of the Tower of London, but talk about tradition! This has gone on every single night since 1340, except once when it was delayed ½ hour due to the German’s bombing of London! I remember reading one reviewers post that this was the most boring thing they did. (Yeah, and the Changing of the Guard is a real nail biting cliff-hanger). What I like about it is that the Tower of London is pretty cool by day and downright spooky at night. Due to high demand, they only let so many people in and you have to write two months in advance for tickets. The good news is tickets are free.  More info

Head over to Malabar in Notting Hill. Very good Indian food, at a great price in a nice, dare I say sophisticated atmosphere. It’s tough to get all three at the same time. The lamb with yogurt and mint was lovely. I highly recommend the samosas, which were flaky and moist at the same time.

Ever think you would spend $200 on an umbrella? Once you see this shop you will. Opened in 1830 and family run ever since, it’s a time machine of a Victorian shop that still has its original fittings where the umbrellas are handmade. Even their website is charming with umbrella care as a clickable category. Located in London’s West End it’s a must visit. And by spending so much do you think you’ll ever leave your umbrella behind?

Once a Sunday only event this extremely popular market is now open 7 days a week.  If you’re looking for unique London fashion but don’t have the Kate Moss salary this is where you’ll find 100’s of stalls featuring independent designers creating clothing, handbags, jewelry and fancy things for the home.

This is a neighborhood where you could die your hair pink and dance around in a garbage bag and no one would look at you twice.

It’s been around since the mid 1800’s and in 1958, became the first shop to sell Dr. Martens. They still get exclusive Docs here and I still regret not buying the calf-high silver glitter boots laced up with large black satin bows.

Cherrio! And have a brilliant time!

What are your favorite things to do in London?  Post them in the comments below. 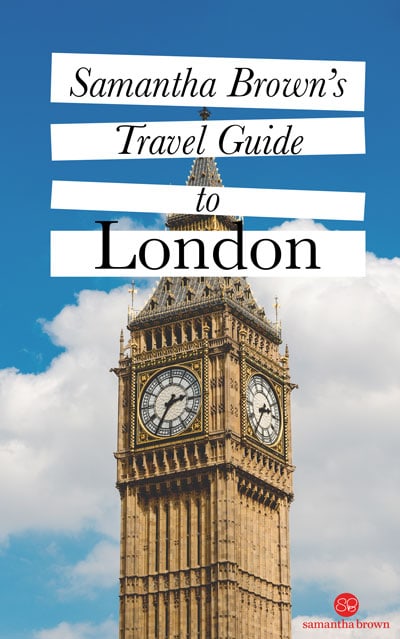 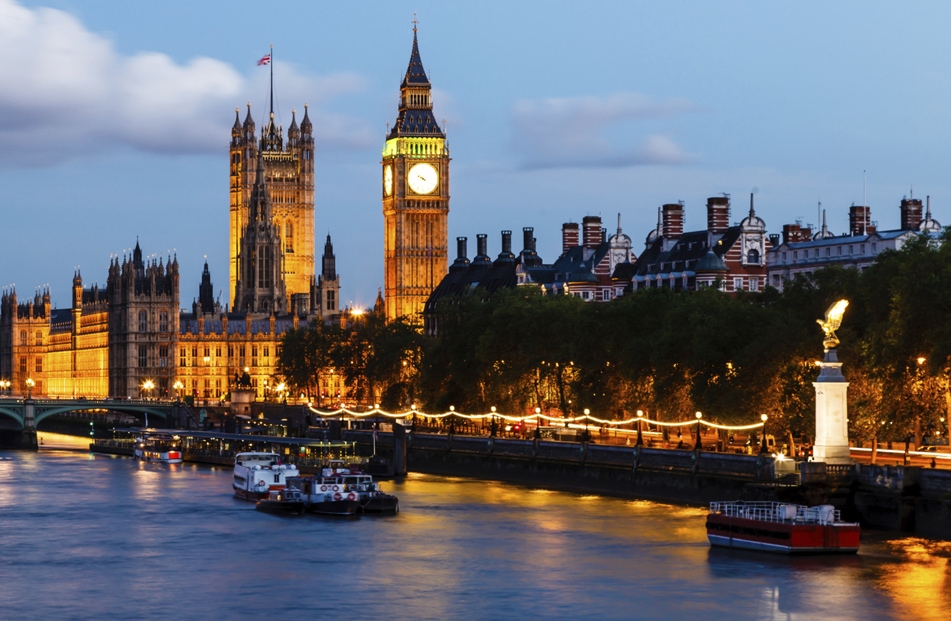