For me, hosting a travel show is the best job in the world.

It’s hard to believe that I’ve been doing this for over 16 years. I’ve learned a lot since it all began, which became apparent to me after revisiting this video from my first day on the job.

It was the year 2000, and Travel Channel hired me for a show called Great Vacation Homes. I was so nervous. There were all these lights and producers and directors… and I had no idea what to do.

I couldn’t think of what to say. My inner voice kept shouting, “You’re doing it wrong!” Television host? Ha– what is a television host supposed to say or do?! And then there was the whole about about owning a vacation home. I didn’t know anything about that. I felt like an imposter, and it was just a matter of time before everyone else figured it out.

At one point, I thought I’d for sure get fired.

Ultimately, I decided to just be myself. I made it a point to connect with people in a real way. I didn’t try to be “on” or pretend to be someone I’m not. Instead, I talked to people as I would in real life, and tried not to take everything so seriously. I wasn’t an “expert,” I was just a normal, everyday person who happened to have a really cool job.

It might sound silly, but when I stopped trying to be a television host, I actually became one. I love what I do, and it’s been a fun and wild ride. 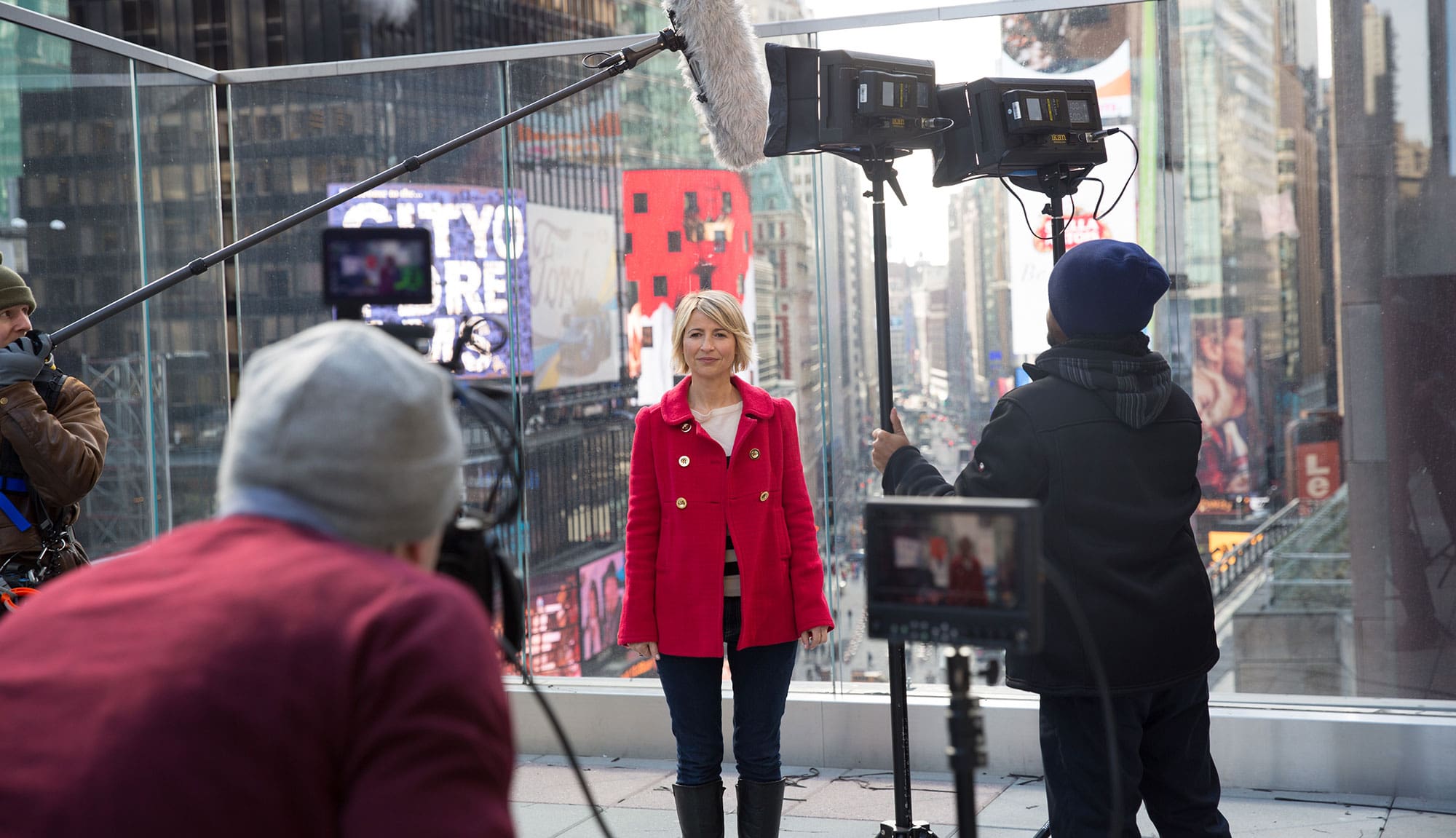