This is one of my favorite Machu Picchures.  We arrived the night before and were lucky enough to stay at The Sanctuary Lodge, the only hotel located on the mountain and right at the entrance.  The rest of the hotels are down below in the village of Aguas Calientes.  That night there was an intense thunderstorm and the lodge felt like it was enshrouded by a thunder cloud so every time it rumbled it caused the entire building to shudder violently and i was convinced the entire hotel would be shaken loose and slide off the face of the earth.  Our call was at 5:30am to make it at the gate for the 6am opening so we could get the sunrise shot.  That’s when we got the news.  There had been a mudslide which made the access road impassable so the 1,000’s of people who usually come wouldn’t be able to make it for hours until they dug the road out.  We had one of the wonders of the world to ourselves.  And yet when we got there the cloud cover was so thick  you couldn’t see a thing i could have been on a plane 30,000 feet in the air with the same view.  and then the clouds cleared and an Incan empire appeared as if by magic.
Don’t rush it: Most people come up on the trains from Cusco for a day trip.  Stay one night in Aguas Calientes so you can spend as much time with something you’ve been dreaming you’re whole life about.
Get a photo without 2,500 people in it:  arrive early. from 6am to 10 am its really quiet but fills up very quickly after that.  There’s also another quiet time after 4pm. 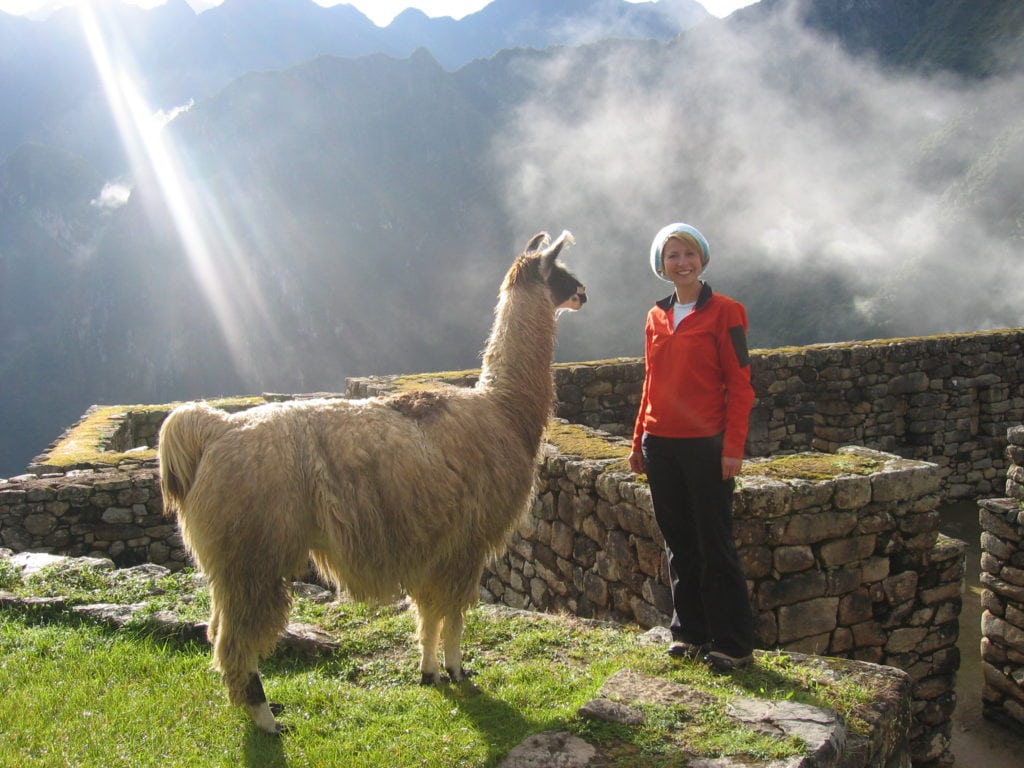 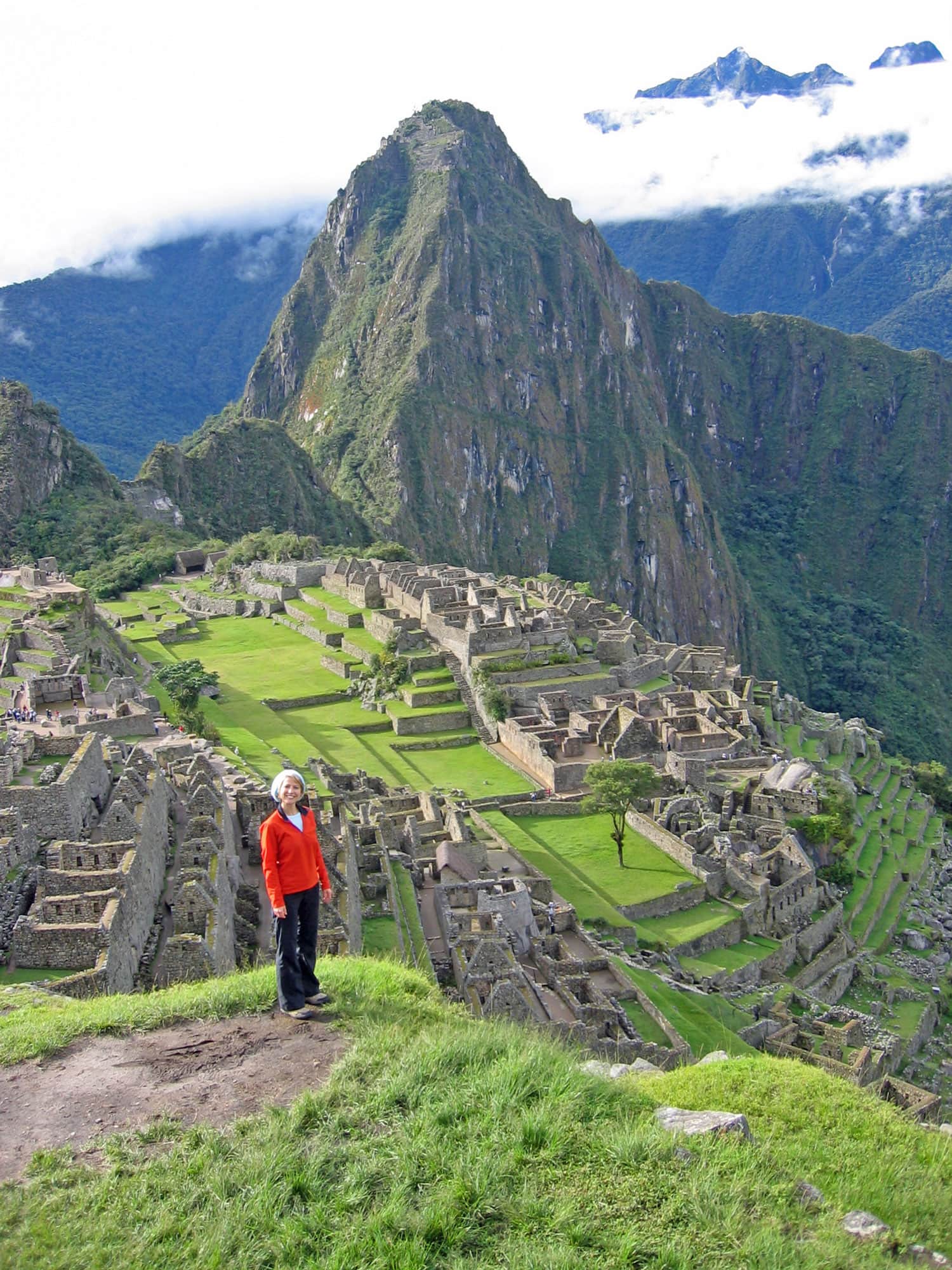