With its sandy-white beaches, sunny skies, and, of course, a multitude of theme parks, Florida will always be one of America’s top travel destinations. If you’re looking to infuse a little off-beat adventure into your Florida vacation, there’s no shortage of great options.

Here are four unexpected Florida adventures that may not be on your radar.

Hang out with Mermaids in Weeki Wachee Springs 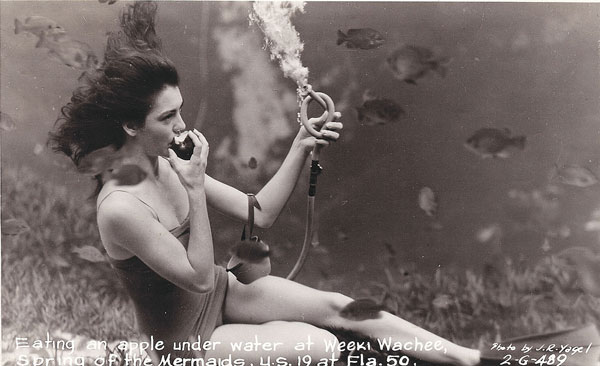 When I say the words Little Mermaid and Florida, you probably think Disney. But I think Weeki Wachee State Park, about an hour north of Tampa. Newton Perry, a former U.S. Navy man, opened this underwater attraction in 1947, featuring actual, real-life mermaids! Or at least as close to real mermaids are you’re going to find outside of the movies. Performers don mermaid tails and perform synchronized ballet moves underwater while breathing from submerged air hoses. Grab a seat in the underwater theater to watch a show like you’ve never seen before! 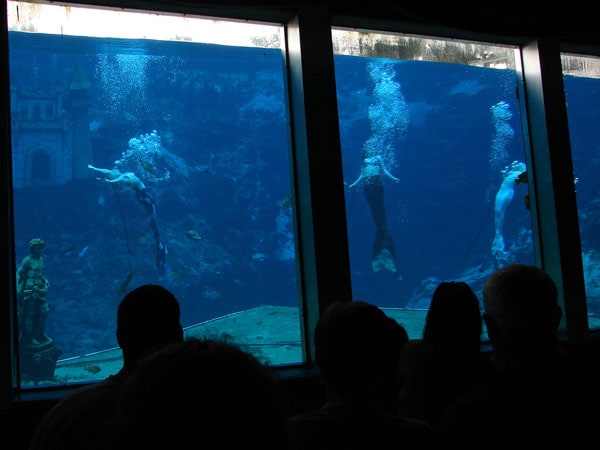 There’s more to enjoy at Weeki Wachee Spring than mermaids. Check out the waterslides, lazy river, and white sand beach at the park’s Buccaneer Bay. You may also sign up for a short river boat cruise or rent kayaks to explore the park at your leisure.

Kayak with Manatees in Crystal Rivers 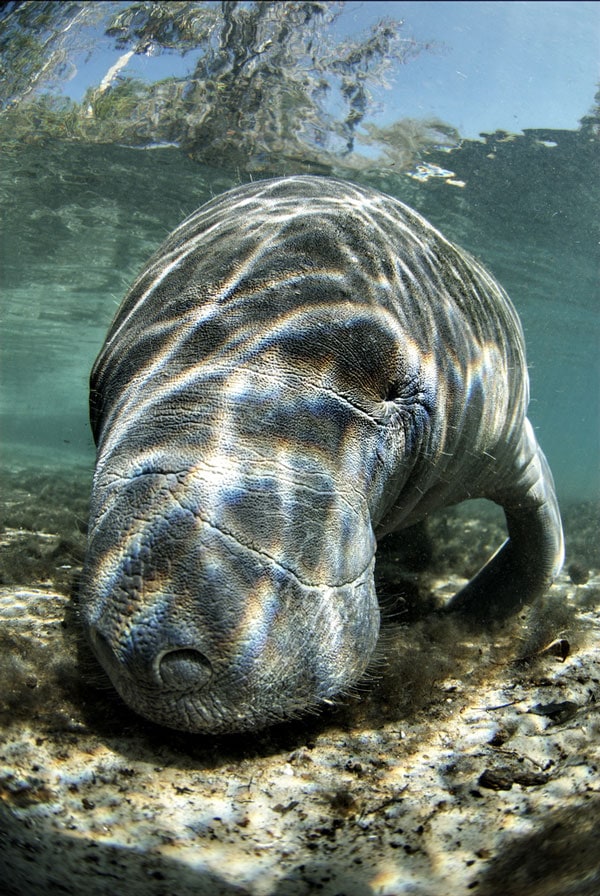 During cooler months, over 400 manatees migrate to Kings Bay, the headwaters of the Crystal River. Florida Kayak Company offers public and private three-hour kayak excursions where participants are encouraged to passively observe this unique species. Though these aquatic mammals often weigh over 1,000 pounds, they are gentle giants who love to swim slowly as they munch on seagrass. Manatees are an endangered species, and the Crystal River is one of the only rivers in Florida where people can legally observe them in their natural habitat. Best part? This eco-tour donates 10 percent of tour fees toward manatee conservation.

Catch Your Dinner in Islamorada 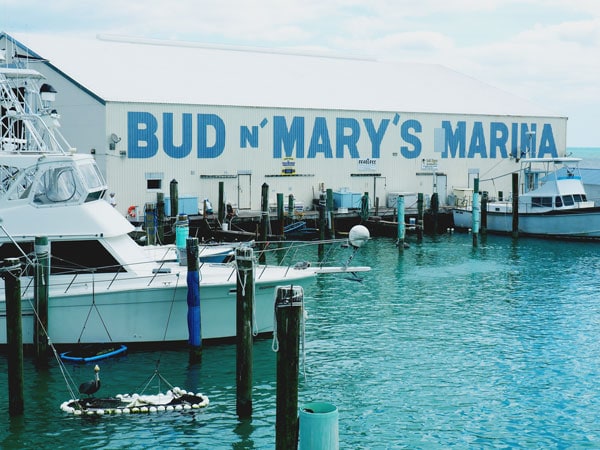 I love the Florida Keys. In fact, my husband and I honeymooned there! Key West gets all the press, but for less of a party vibe, check out Islamorada. Known as the sport fishing capital of the world, there are plenty of opportunities to get out on the water. Whether that’s reeling in snapper in the backcountry or deep-sea fishing for sailfish, the variety of fish in this area is staggering. There are a few charter companies on this key, and you can’t go wrong with Bud N’ Mary’s. Established in 1944, this old-school charter company teems with character and employs passionate guides who know the best fishing spots and will clean anything good for eating. They’ll even bait the hook for you if you’re a wimp like me!

Bring your fish to Lazy Days, a restaurant just down the road from Bud N’ Mary’s. This beachfront restaurant will cook your catch for a small fee. You choose the preparation and sides. Just try not to fill up on the complimentary banana bread before your meal arrives. 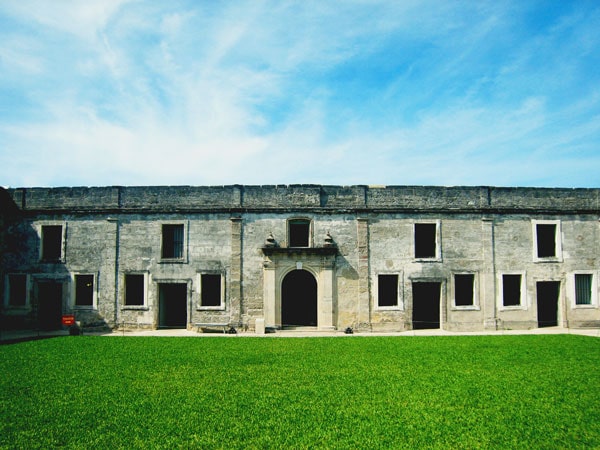 Considered the oldest town in the United States (dating back to 1513!), you know there’s lots of cool history in St. Augustine. Satiate your inner buccaneer at the Pirate & Treasure Museum. While adults will enjoy the experience, it’s the perfect place for kids. They can put their hands all over many interactive displays, all while soaking up a history lesson. Oh, and you learn how to tie cool knots and fire a cannon.

If you’re into spooky stuff, get in touch with Ghost Tours of St. Augustine. Explore the city at night, either on foot or by trolley, learning all about the people who used to (or maybe still do!) live in the old homes and buildings around town. For those who love maritime legends, the experience includes eerie, lantern-lit ship and marina tours. 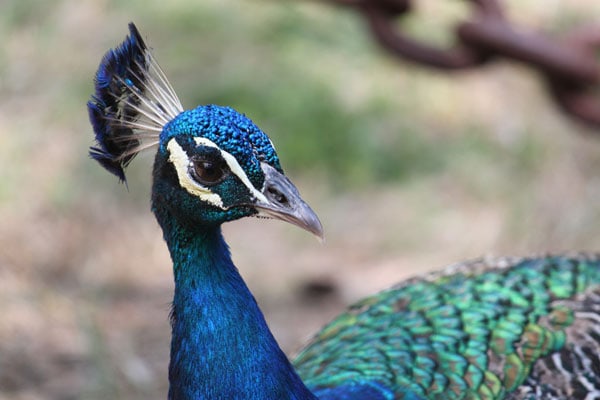 Not all “pirates” were about booty. Some, like Ponce de Leon, just wanted to figure out how to live forever. When he arrived in what would later be St. Augustine, de Leon believed he’d discovered the fountain of youth. It was at this same spot that Pedro Menendez de Aviles settled the first European colony in 1565. Today, visitors to the Fountain of Youth Archaeological Park can experience a taste of life in the first colonial settlement. Attention birders: there’s also a muster (aka flock) of 30 Indian peafowls. These boisterous birds’ calls can be heard throughout the park, but the real show is watching the male peacocks spread their feathers. Spring kicks off the peafowl mating season, making it the ideal time to visit.

Additionally, the park pays homage to the Timucua, the Native American tribe that once inhabited the area. The park includes a recreation of their village and a sacred burial site. And because I’m sure you’re wondering, there is a fountain that’s said to be the spring of eternal hope. Take a drink and let me know if you feel any younger!

What are some of your favorite lesser-known Florida Adventures? Share in the comments! 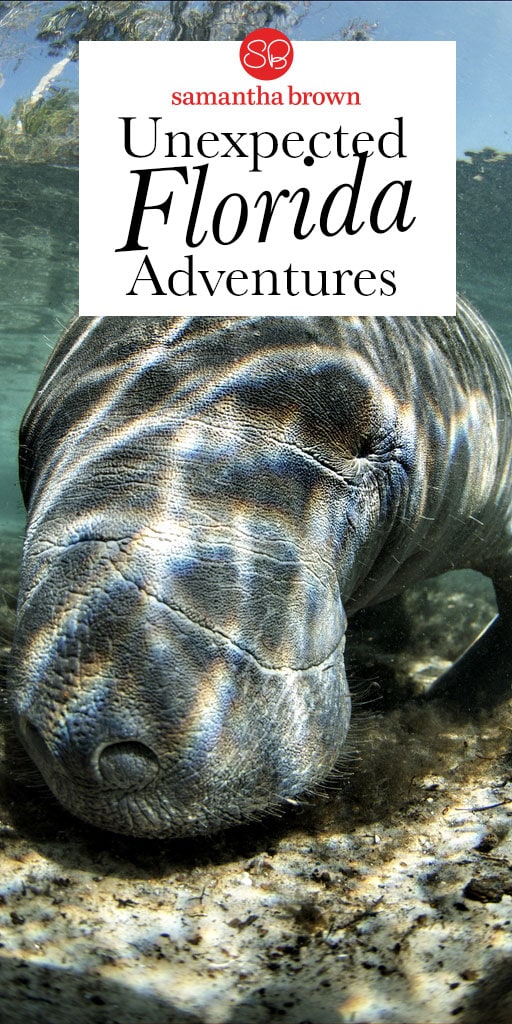 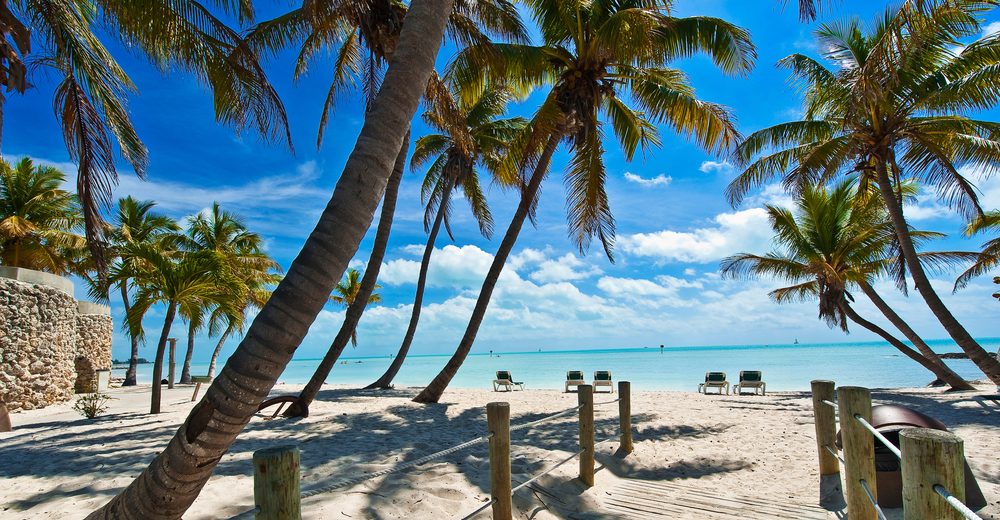