When summer storms disrupt your travel, put your smartphone to work.

Summer has its share of freakishly bad weather that can completely derail travel plans so if you’ve got a smartphone take a minute and sign up for Twitter and then follow the airline you will be traveling on such as: @Delta, @Southwest Airlines, @United

During the the winter fiasco storms of 2011 that left hundreds of thousands of people without a flight, the people who tweeted to their airline their predicament along with the reservation number were rebooked faster than those who waited in the customer service line or called the 800 number.

Basically more airlines are pulling their customer service to tend to social networks and yet not everyone is on twitter so you almost have personally dedicated help. Take it while you can.

Share your stories about getting out of a jam using your smartphone.

Traveling solo is an exciting opportunity to enjoy the world in your own unique way.…

Great Podcasts to Listen to on Your Next Trip

The summer season is upon us. This means a lot of travel time between all…

I get this question all the time: What should I consider when buying luggage? In the… 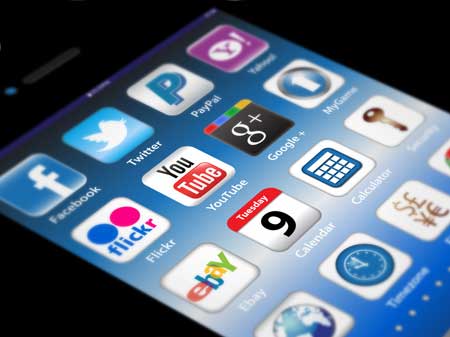