Today we go across the globe to find the world’s cutest zoo babies.  This is not a noble journey of the mind and spirit, but rather one for the little kid in all of us who goes nuts at the sight of baby animals.

Please note: This list may require some sort of medication or treatment for cuteness overload.

These three “miracle” cubs were born at the end of July 2014 to their mother Ju Xiao.  They are the world’s only surviving giant panda triplets and I can’t begin to imagine how cute they will be as they grow into playful cubs.  [Hint:  Look Here] 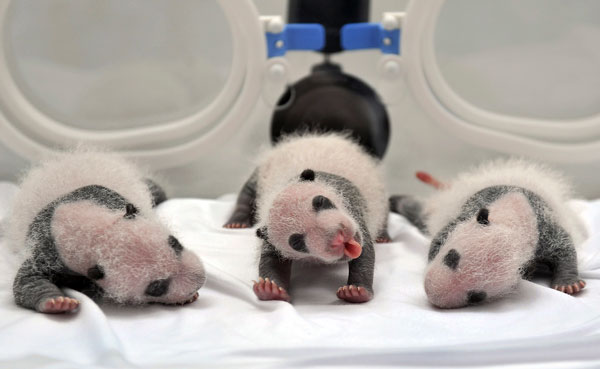 This photo really touches me.  The tiny koala joey seems to be looking into his mother’s eyes and sweetly reaching out for her.  The joy of new babies and families is such a strong emotion and there’s nothing else in the world quite like it.  So much love! 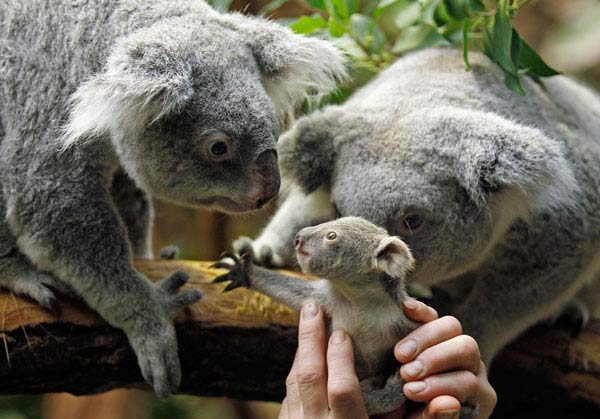 Rawwr! Look at those tiny, sharp nails! Need a few female body guards to keep you safe?  Even though they are on the endangered species list, I think these two would have your back and keep the haters away. 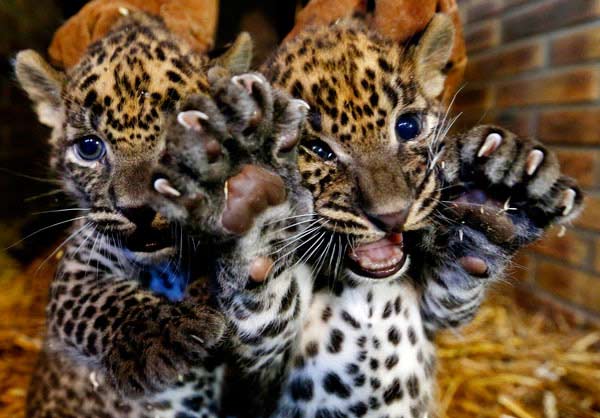 This darling baby girl was born at the Berlin Zoo in January.  Unfortunately, she was rejected by her mother (the 11-year-old Djasinga) and soon transported to the U.K. where she will be cared for at the Monkey World Ape Rescue Centre in Dorset.  Look at those shiny, bright eyes! 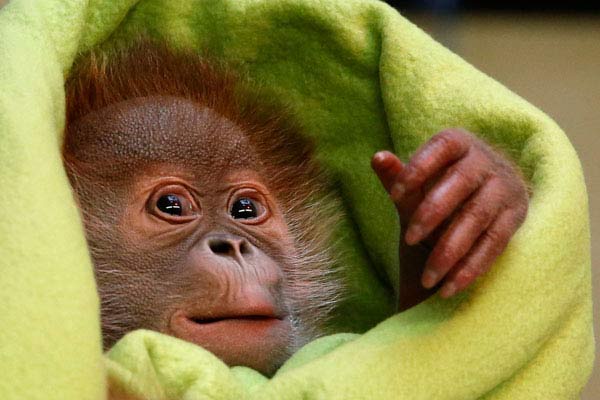 These tiny monkeys look small enough to fit in your hand.  Did you know that hamadryas baboons were sacred to the ancient Egyptians and thus were given the name ‘sacred baboon’.  The one on the right is looking right into the camera!  So darn cute! 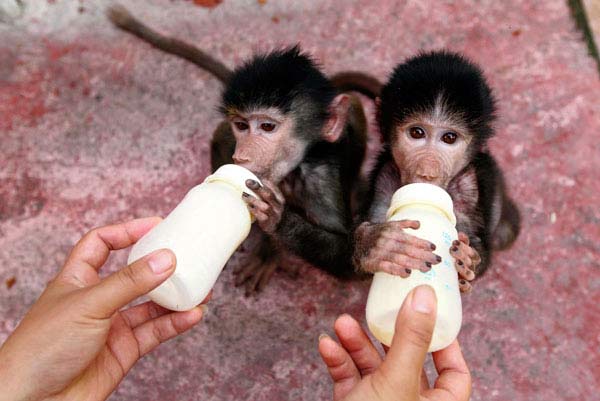 I looked really hard to find some polar bear cubs.  Why you ask? Because they are so furry and cuddly!!  These delightful twin polar bear cubs Nela and Nobby love chasing each other, getting muddy and rolling around in the grass at the Tierpark Hellabrunn zoo in Germany.  Who could resist these furry white snowballs? 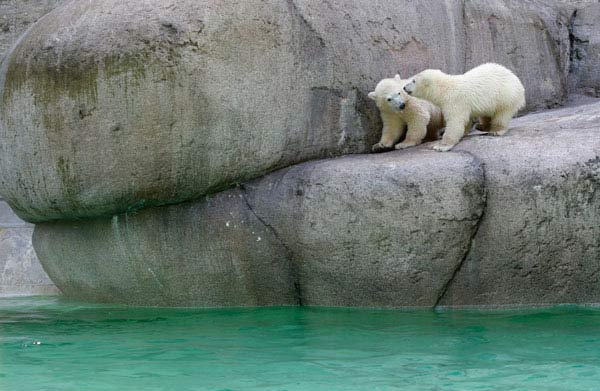 Talk about being photogenic! This tiger cub named Alisha recently met with the media at the Tierpark Friedrichsfelde zoo in Berlin.  Her parents, Aurora and Darius gave birth to three tiger cubs in all, but Alisha was the only one to survive. This tough girl is now two months old and thriving.  Love that face! 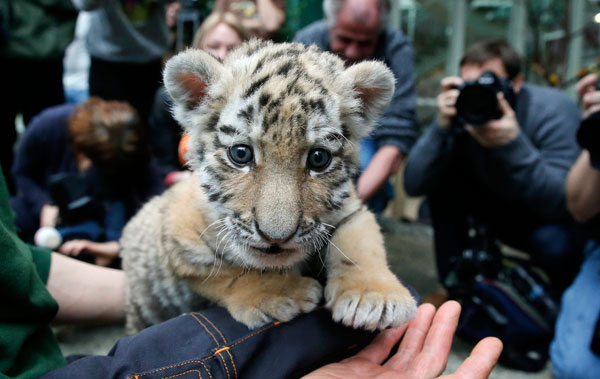 This baby giraffe was given the name Sandy Hope when she was born at the LEO Zoological Conservation Center in Connecticut.  Her name is a symbol for hope and in remembrance of the shooting at Sandy Hook Elementary School.  On the endangered species list, Sandy is one of only 670 or so Rothschild giraffes left in the world. 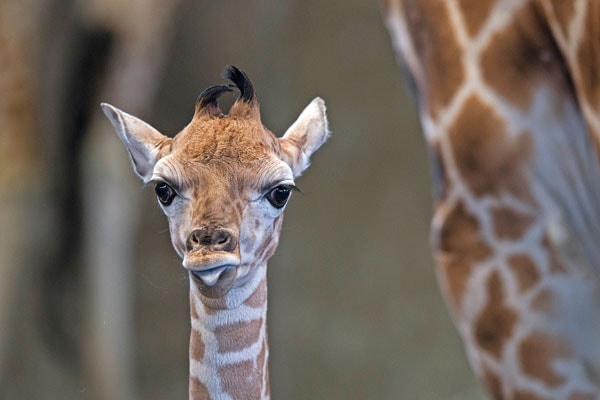 12 Best Travel Songs of All Time 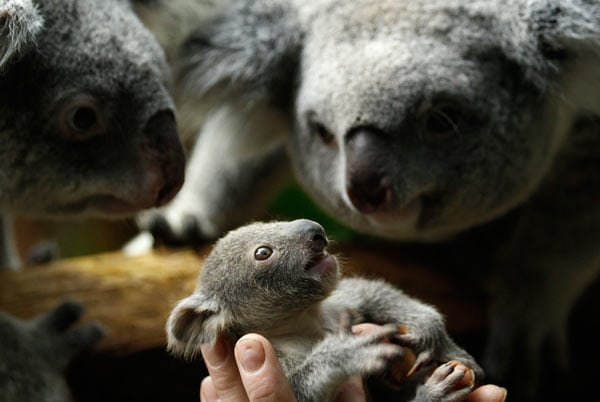