It’s officially the time of year to pack up and head to your favorite springtime celebration.

I’ve had enough. I’m done with cold weather and gray skies. I need to see blue sky, feel sun on my skin.  The first day of spring has come and gone and it’s still cold outside. I’m getting desperate here, so desperate that I’m considering engaging in some of these unusual spring rituals to hurry along the warmth and blue skies.

Annapolis is a town where a majority of the residents live to be on the water and to party. With few exceptions, boating takes a back seat during the colder months, but as spring approaches a gleam starts to form in the eyes of many Annapolitans as they look forward to preparing their boats for launching as well as ridding themselves of the socks that they have been forced to wear during the colder months.

It was only a matter of time until those two events combined into a single party with a celebration involving the consuming of beverages and the ritual burning of those socks. The sacrifice of the socks celebrates the boating season to come, anticipation of warm weather and being rid of one less item of clothing to wash and fold. I strongly suggested that all socks be removed prior to burning.  Washing the socks before roasting them keeps the spring air fresh and clean! 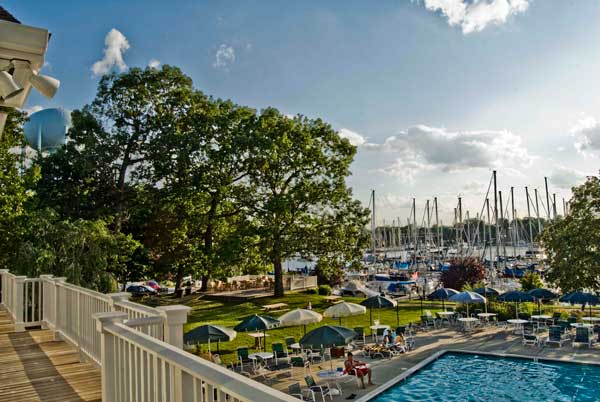 College kids, a party and a structure being set on fire to celebrate the cycle of creation and destruction, plus the completion of a semester and the arrival of spring. Yeah, that should do it.  For the last five years, students in Linfield’s “Introduction to Collaborative Sculpture” are asked to work together to plan and construct a large outdoor sculpture.  Then, when the project has reached completion, they light that sucker on fire and have a huge party.  It has become a part of campus tradition and marks the beginning of spring and the end of the school year.  I have to say, I’m pretty impressed.  My art classes over the years pretty much involved some water colors, a little paper mache and the occasional clay pinch pot. 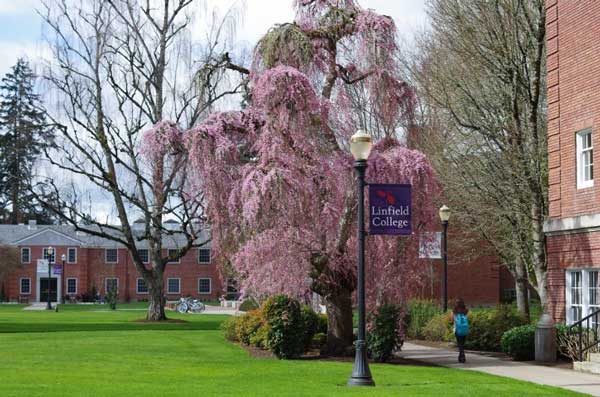 If burning socks or a gigantic sculpture still haven’t brought on full-fledged spring, then it’s time to call in the big dogs and look to our cousins in Scotland.  On the evening of April 30th, The Beltane Fire Festival brings forth a celebration of the end of the dark days of winter and the growing prominence of the sun in the spring sky.  From the top of a hill overlooking Edinburgh, hundreds of performers perform fire dances, drumming and pageantry as the “May Queen” (symbolizing the coming warmer weather) and “Green Man” (symbolizing, the upcoming planting season) slowly make their way to the huge fire ablaze at the top of the hill, meeting various groups of participants in blue costumes (symbolizing the forces of winter) that try to stop the inevitable arrival of warmer weather.  So, to recap, there is fire, dancing, revelry and, since this is Scotland, most likely a wee bit of scotch to be found. 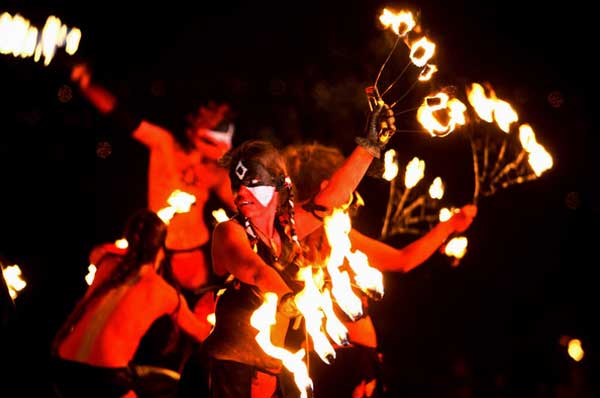 What is your springtime ritual?  Did you go this year? 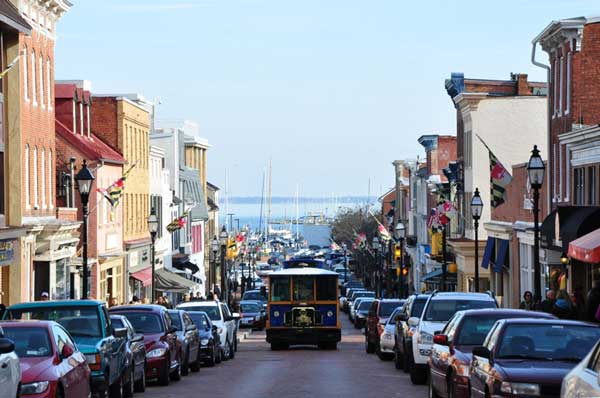