When I travel, I always try to find some great little-known gems. Museums are always a favorite of mine and below are a few of the really good ones from off-the-beaten-path. If you have a favorite museum that you never see splashed all over the internet, please share it in the comments.

I’ve been to Paris now four times and have never been to the Louvre.  The sheer magnitude of it always intimidates me and being in Paris, an overwhelmingly large city, I crave the intimate.  My favorite museum is the L’Orangerie.  It hits all my museum marks: it’s approachable, I can see everything in two hours (my limited art-viewing attention span)  and it represents the city itself with artists who lived and painted there:  Cézanne, Renoir, Picasso, and Modigliani.

But the real reason why this is a gem is the unique basement where you can sit in the middle of the room surrounded and consumed by eight of Monet’s large-scaled murals of Water Lilies.   Sitting there, you feel like you could live within his brushstrokes. 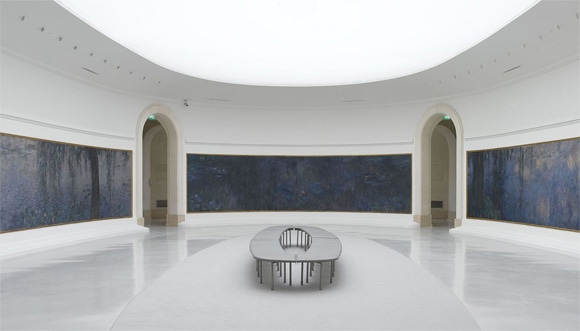 Housed in an old shoe factory, this museum is rather unique. It’s like Salvador Dali, someone with a “hoarding” problem and building contractor all got together and decided to build the oddest place in the world. There is a life-sized whale you can walk through, hidden tunnels and slides all over the place that connect one floor to another, an aquarium that has a tube that allows you to crawl through a shark tank, the world’s largest pencil, and a 10 story spiral slide taking you from the roof down the basement. I wish my school had gone on a field trip here! 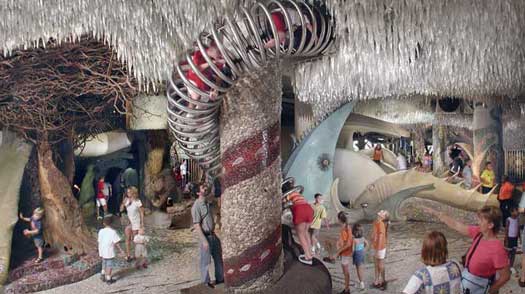 As an American, I have heard hundreds of stories of immigrants coming to the USA for a better life. This museum in Bremerhaven, Germany tells the other and equally poignant story… of people leaving their country for the New World.  When you buy your ticket you are given a card about a real-life emigrant and essentially become that person as you follow in their footsteps and learn their story about who they were, when they left, what their journey was, and where they ultimately arrived.  I followed a woman who had nothing left when she lost her husband and then her farm.   Once through the processing room at “Ellis Island,” you’re treated to the heartwarming pictures of the present-day decedents of the brave person who wanted a better life. 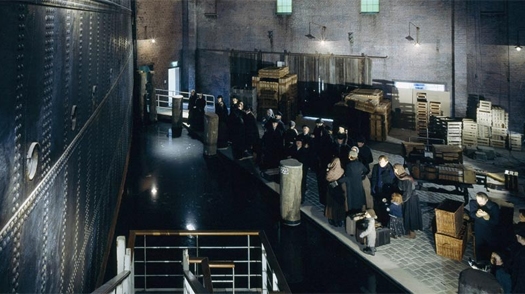 Housed in the former Communist Secret Police building, this museum is both shocking and fascinating.  A massive tank in the foyer sets an intimidating tone and creates a bodily chill that will stay with you as you learn about how first the Nazis and then later the Communist Secret Police kept tabs on the Hungarian population and so much more.  It all heads downhill from there, or I should say downstairs and the only way to get downstairs is a suspense-filled elevator ride that opens up into holding cells and interrogation rooms of those who were detained, brutally tortured, and killed.  It feels VERY good when you leave the museum and return to modern-day Budapest! 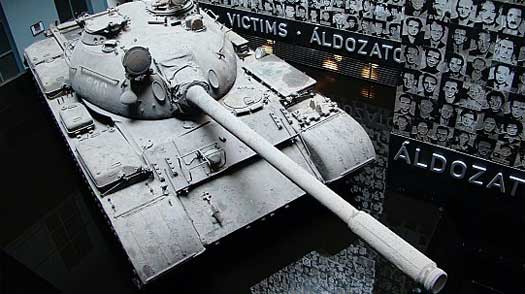 What’s your favorite museum that is not very well known?  Share your experience in the comments section. 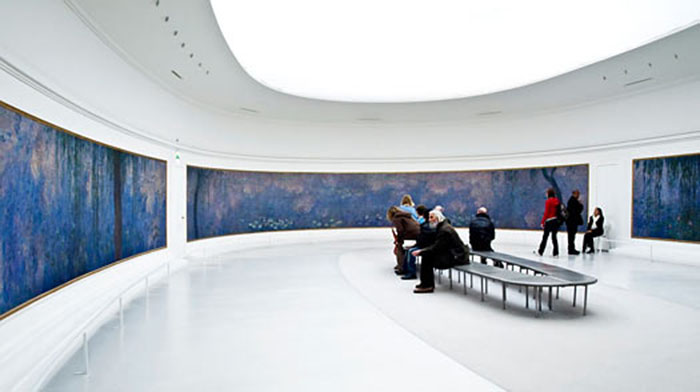