Sure, waiting in a long line with a thousand screaming children isn’t the most fun way to spend an afternoon, but the payoff is worth it. No matter how old you are, there’s something magical about Santa. (Or totally terrifying… I can’t get enough of those scream-crying photos of kids on Santa’s lap!). Here’s a few of the world’s most amazing Santas. 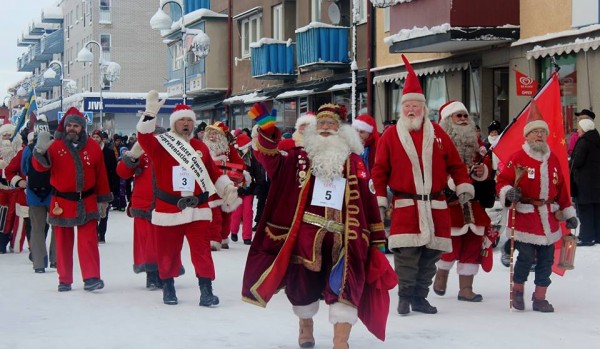 For those who take their Santa-ing seriously, The Santa Winter games is the Super Bowl. Contenders from all over the globe win their own local competitions, then move on to the finals in Gällivare, Swedish Lapland. You’ll see Santas from all over Asia, the Americas and Europe compete for top honors. So how does one prove he (or she!) is the best Santa? By being the best at lassoing a (fake) reindeer; effectively stacking parcels; racing on a Santa’s sled; and impressing in the Santa dance-off. The competition ends in a dramatic porridge-eating contest. This year, Santa Apple of Hong Kong was crowned Santa of the Year. 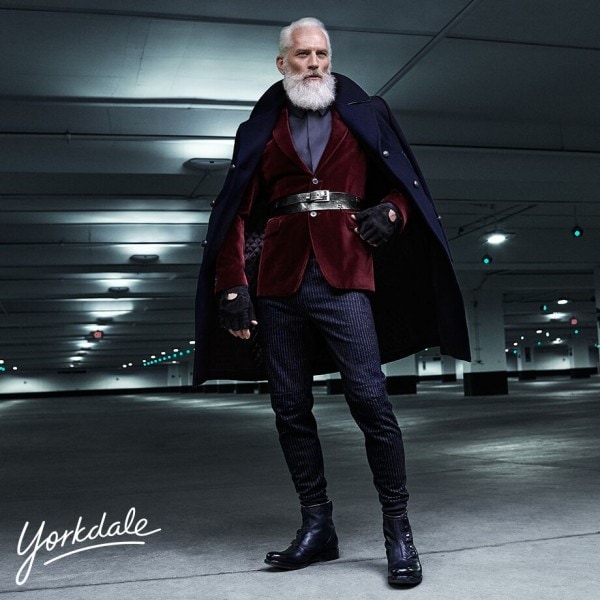 The Internet is polarized by Yorkdale mall’s take on Santa, but personally, I think Fashion Santa is hysterical. Gone is the oversized suit and the bowl full of jelly. In their place? Skinny jeans, a tailored velvet blazer, and a perfectly trimmed beard that probably smells of hipster-scented beard oil. This Santa doesn’t do the whole sitting on the lap thing (hey, it probably wouldn’t be comfy anyhow). He does do Santa selfies, and for every photo using the hashtag #YorkdaleFashionSanta, Yorkdale will donate $1 to SickKids Foundation. 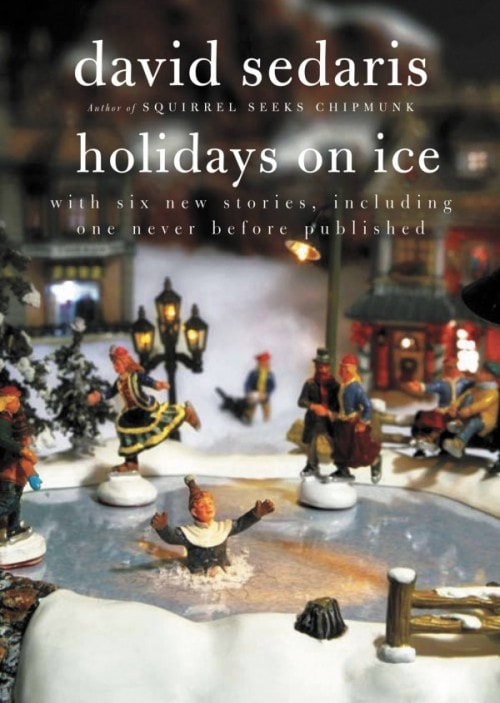 If you’ve never listened to David Sedaris’s true story of working at Macy’s Santaland one Christmas season, download it on your smartphone and listen on the way to Grandma’s house (maybe not with the little-little ones in the car). “The Santaland Diaries,” the popular essay in his book Holidays on Ice, gives a hysterical behind-the-scenes look at what happens at this iconic ode to Christmas. Once you see Santaland through Crumpet the Elf’s eyes (aka Sedaris’s elf pseudonym), it’ll never quite look the same again… which makes it all the more interesting while you wait in that long line to see Santa himself. 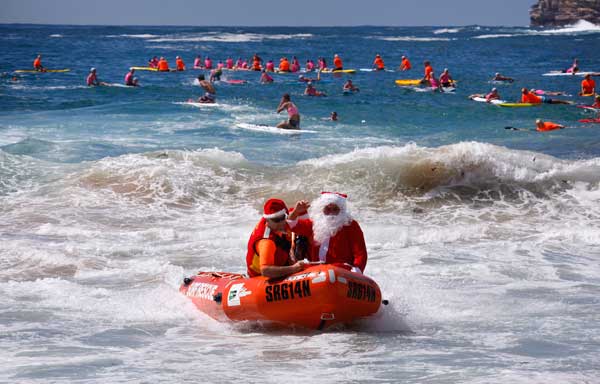 Remember how in the southern hemisphere, Christmas lands smack-dab in the summer?! Weird, but there are days when I’m dreaming of a white sand beach Christmas! This year, a pack of 320 surfing Santas broke the world record for the largest surf lesson. Guinness World Record confirmed to the BBC that the festive spectacle at Sydney’s Bondi Beach on Tuesday exceeded the target of 250 surfers. No word on how the reindeer fared on their surfboards. 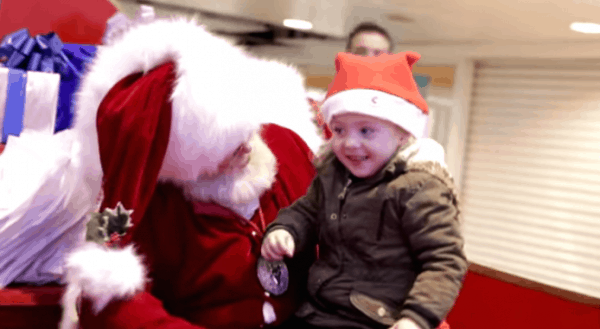 Here’s your daily desk cry: Quite possibly my favorite Santa story of the year. Just watch the video and tell me a tear doesn’t come to your eye. It’s what the season is all about.

6 Beautiful Christmas Markets in the USA

German Christmas markets date back to the 14th Century. Originally, these gatherings were more of…

14 of the Best Summer Vacation Spots in the US

Considering I’ve had a chance to travel much of this country over the years, I…

It's time to start thinking holiday gifts. And since we’re seeing so many issues with… 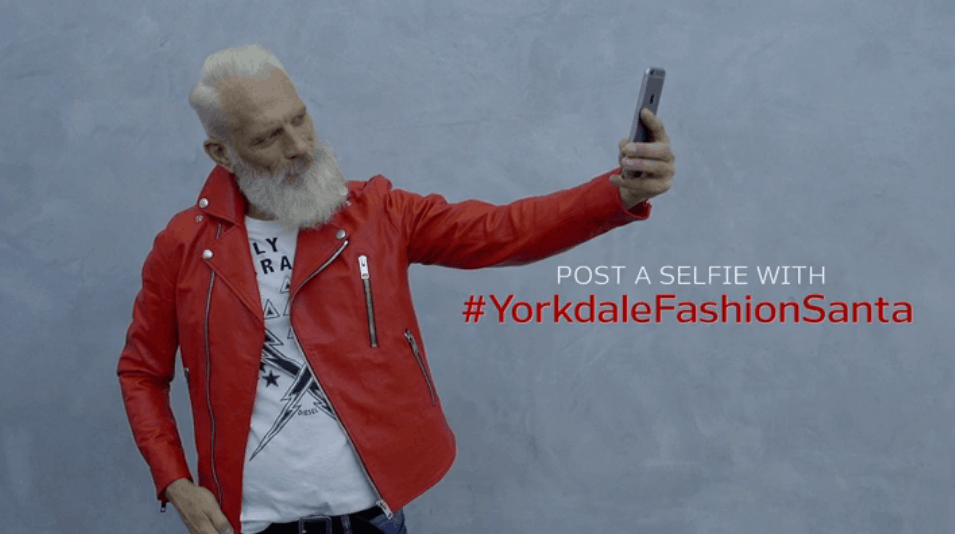