German Christmas markets date back to the 14th Century. Originally, these gatherings were more of a way for folks to stock up on supplies for the long winter. Eventually, people realized—hey, we’re all hanging out anyway, why not make this a party? And boom, the Christkindlmarket was born. While European cities do a great job of celebrating, we’ve actually got some excellent Christmas markets in the states.

Here are a few of my favorites Christmas Markets in the USA.

Experience a bit of the old world in the Mile High City. Sip on mulled wine, snack on roasted nuts, and grilled sausages while shopping. You’ll find cashmere scarves, traditional cuckoo clocks, Polish pottery (I love it—it’s like shopping at Anthropologie without having to drag your husband to Anthropologie!), and tons of beautiful ornaments. Of course, there’s plenty of festive live music. Who wouldn’t want to hit the dance floor while a band called the Polkamates does their thing? Exactly. Festivities run nightly from November 20 through December 23. 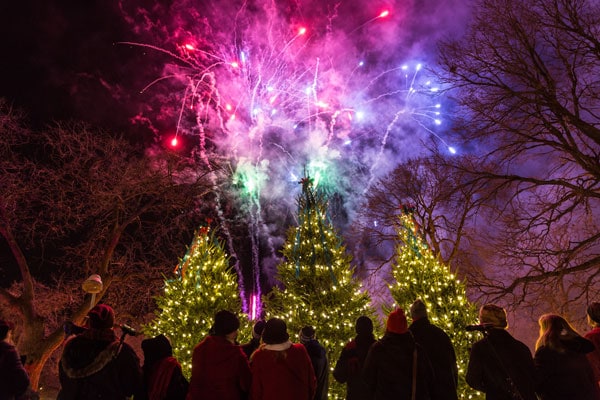 Minnesotans celebrated the holidays for years with a spectacular nearly nightly parade down Nicollet Avenue. 2015 marks the second year of a new tradition: a big winter market in Loring Park. There’s ice skating, live music, photos with Santa, as well as movies in the park. Haven’t you always wanted to watch Elf in the snow? No? How about with a hot cider in hand? Does it help if it’s spiked? Okay, now we’re talking! 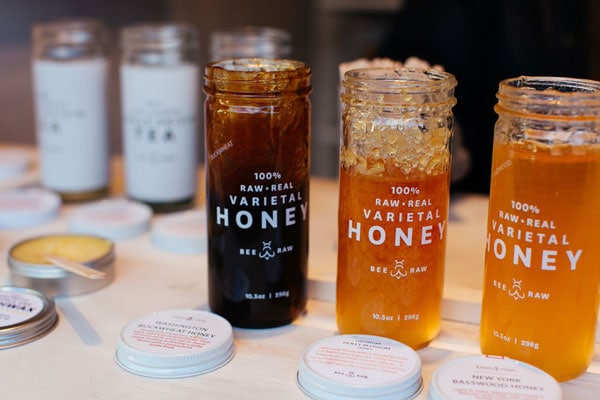 There are tons of Christmas Markets in the Big Apple, but I’ve got big love for the Union Square Holiday Market. You’ll find loads of locally-made artisan jewelry (I adore With Roots Jewelry—each piece is a tiny terrarium that takes care of itself… crazy!), clothing, and sustainable kids gifts. How about the cute stuffed animals from Hazel Village, handmade eats, and more?

Downtown DC does a Christmas market like no other. They have all sorts of vendors selling unique local goods—like cute letterpress cards from Fancy Seeing You Here and handcrafted leather bags from Stitch & Rivet. What I especially love is the crazy mix of live music that’s constantly providing a festive backdrop. Sometimes, it’ll be bluegrass, other times hip-hop, swing, or acoustic sets. Don’t get me wrong, I adore Bing Crosby as much as the next person, but mixing it up a bit is fun. This celebration operates daily from Friday, November 27, through Wednesday, December 23, from Noon to 8 pm. 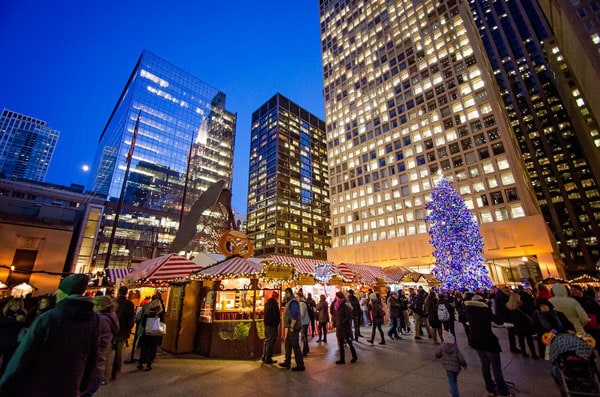 If someone brought you to Chicago’s Christkindlmarket blindfolded, you might believe you’d been magically transported to Germany… except for the new buildings towering overhead (sorry, downtown Chicago isn’t quite as old as a European plaza).

Inspired by the Christkindlesmarkt in Nuremberg, Germany (dating back to 1545!), the Christkindlmarket Chicago brings a cherished German and European tradition with international flair and local charm to Chicago. This open-air market does all the traditional stuff, selling wares like cuckoo clocks, Bavarian ornaments, and German-made beer and wine glasses. Paired with a hot pretzel, beer, and weißwürste, it’s like you went all the way to Germany for the cost of a local train ticket. 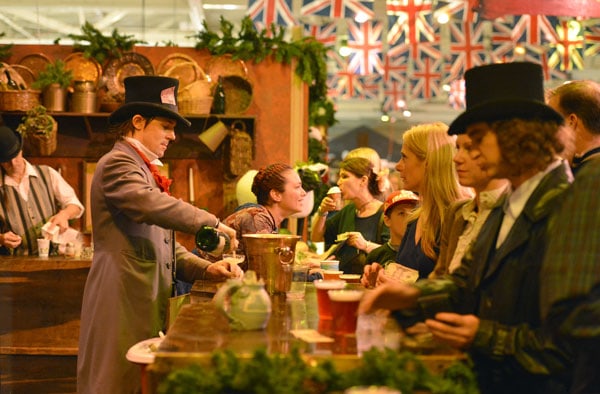 How cool would it be to visit Victorian-era London during Christmastime? Okay, forget about the rampant illness, poor hygiene, and the fact that Jack the Ripper was wandering around town… everything else seemed awesome. That is precisely why the Dickens Fair was created. The Cow Palace Exhibition Halls in San Francisco morph into something straight out of a Dickens novel annually, with thousands of enthusiasts visiting for pints of ale, meat pies, live music, parlor games, and dancing, plus over 700 Dickens-inspired characters wandering the grounds. It’s sure to be a jolly good time.

14 of the Best Summer Vacation Spots in the US

Considering I’ve had a chance to travel much of this country over the years, I…

It's time to start thinking holiday gifts. And since we’re seeing so many issues with…

‘Tis the season to shop till you drop—but what if this year, you focused on… 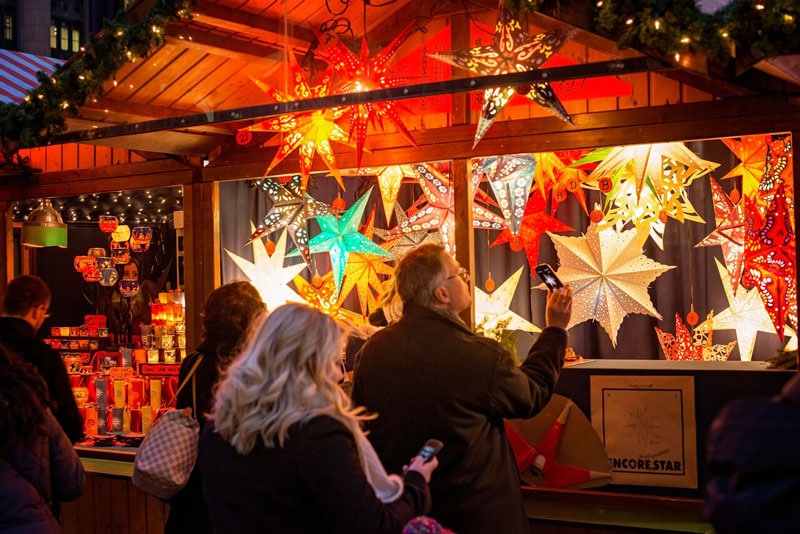