I adore the Jersey Shore, and for lots of reasons.

I get this question a lot: “In all your travels what destination surprised you the most?”

People never expect to hear what comes out of my mouth: The Jersey Shore.

For Great Weekends, we shot an episode there where we featured things to do from Atlantic City to Ocean City, Wildwood to Asbury Park. But what I took away from that trip was far more than just a fun weekend itinerary but a deeply entrenched way of life that is pure Americana.

First of all, I never met a group of people who showed both an independent toughness and heartfelt commitment to community more than the people of the Jersey Shore. Especially Asbury Park, which in 2009 was finally succeeding in a long effort to restore the town to its former self as a popular seaside destination. The people (wise-guy accent aside) were nothing like the screaming, tanned, big haired characters of reality television. There was an unexpected kindness and warmth along with humor and hospitality, even though these particular New Jersey-ites, by their physical appearance, all looked like they could break my fingers.

With Hurricane Sandy, I felt the heartbreak of people who lost everything, including the place where generations of their family memories were created as they, their children, parents and grandparents all spent their summers doing the exact same thing. Spending endless days at the beach and enjoying miles of boardwalks with connecting piers that reach out to the sea in an exclamation point of amusement park rides.

More than just a two-week vacation spot, the Jersey Shore was woven into the most defining moments of a family’s life.  It’s that first summer they were tall enough to ride the roller coaster, the place 16-year olds with a new license immediately drove to and where kids got their first job scooping ice cream and making waffle cones.

What you realize as an outsider there for the first time is that it isn’t just a summer destination but an identity. And although it’s a dreamy destination of a different sort seeing that a large swath of it has been destroyed it is nonetheless the place my mind keeps going to…the Jersey Shore.

Been to the Jersey Shore? Share your memories in the comments below. 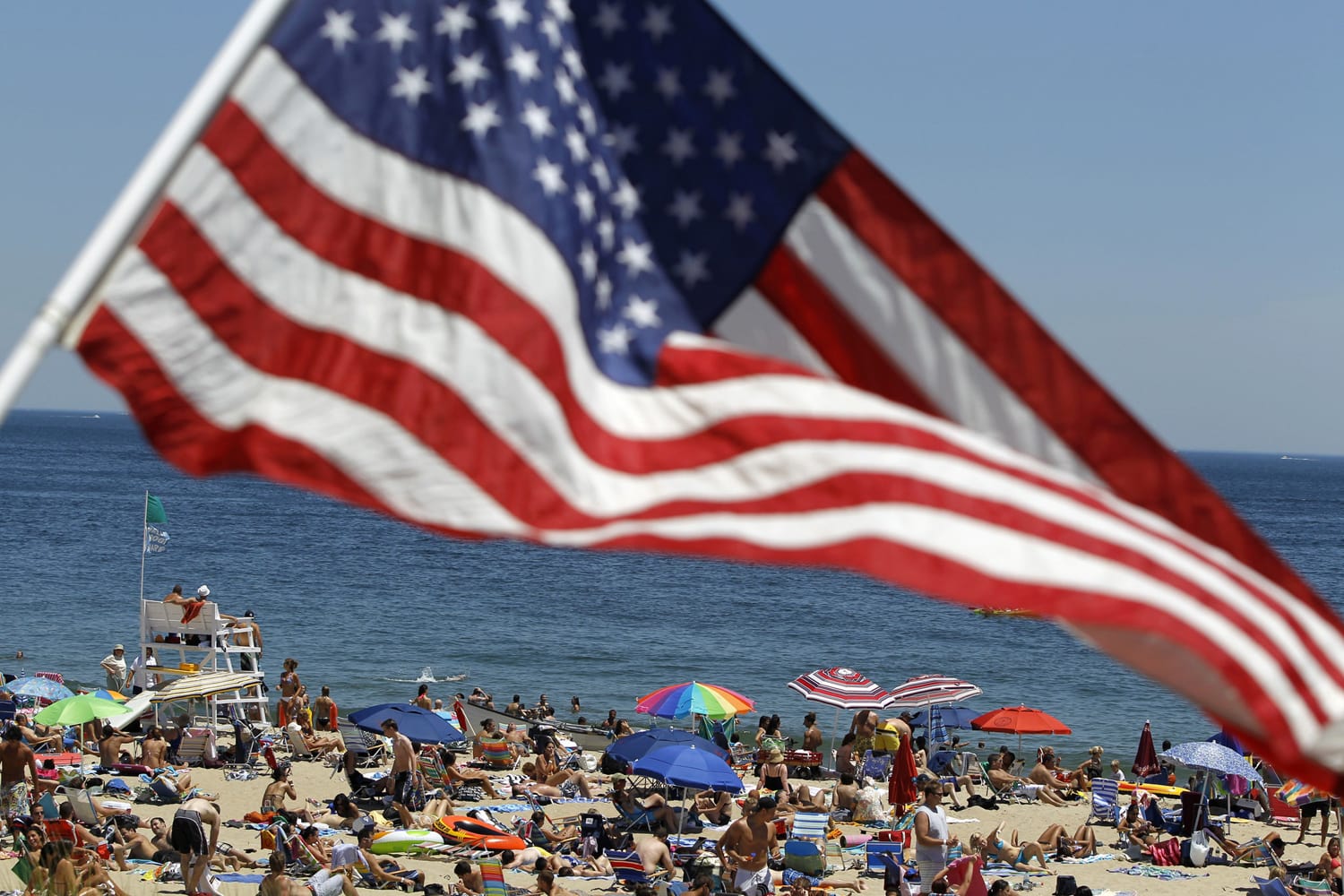