If you ask me, dad trips have been grossly underrepresented! He’s the one who taught you drive, who wrestled with you and put you in headlocks even with mom’s disapproval. He’s the one that told you, “honey, he’s no good for you” after your teenage crush broke your heart. Why not say thanks with a little quality time?

Here are three great trips to take with dad. 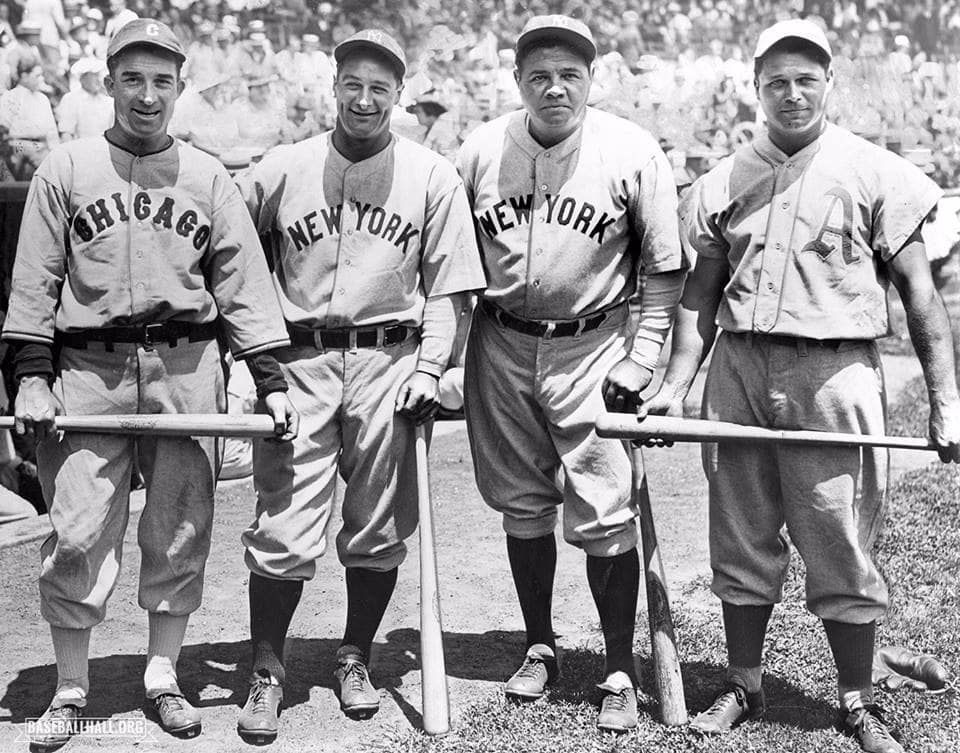 Does dad love listening to the game on a Sunday afternoon? Then take him to Cooperstown, home of the National Baseball Hall of Fame. The NBHF’s museum features all sorts of cool things, like the oldest known baseball jersey, and an entire exhibit dedicated to Babe Ruth. To watch a little stickball in action, take in a game at famed Doubleday Field. Built in 1920, today this park features mostly amateur teams, but the games are often free and fun. 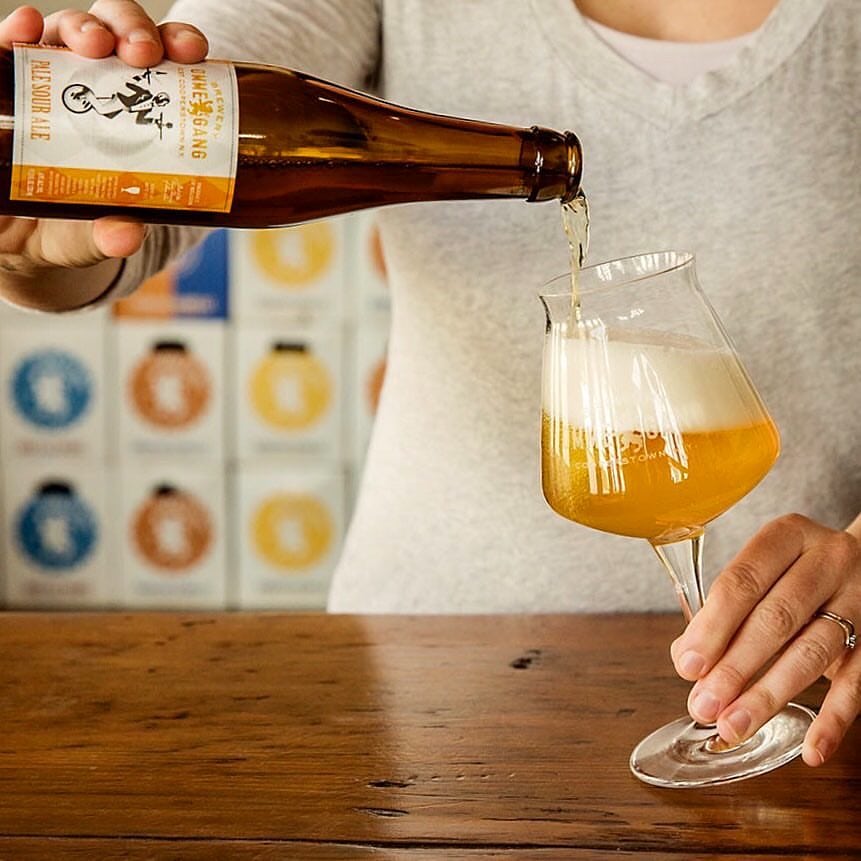 Few things pair better with baseball than beer. Since you’re in town, why not tour explore the Cooperstown Beverage Trail? Comprised of the six breweries and wineries, there’s certainly something to suit every beer and wine lover. A few local favorites include Bear Pond Winery, Cooperstown Brewing Company, and Ommegang. Tours and tastings are available at most with a reservation. 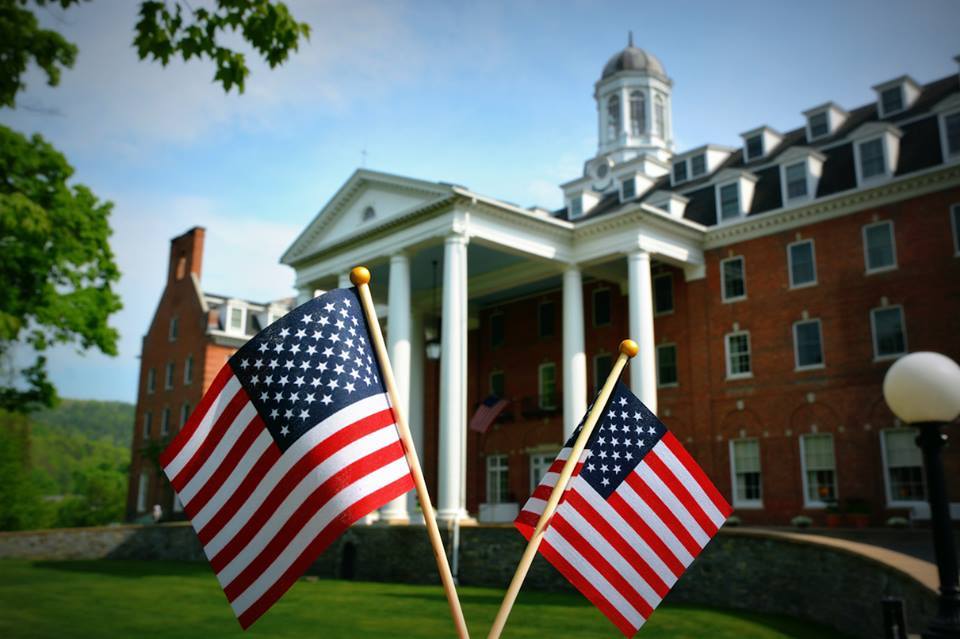 For a little history in action, treat dad to dinner at the historic Otesaga Hotel. Built in 1909, the only thing more show-stopping than the hotel itself are the stunning views of Lake Otsego. Dad will love the Hawkeye Bar & Grill’s excellent comfort food. For a pre- or post-dinner drink, belly up to the hotel’s Fire Bar. Situated around an outdoor gas fire, you’re not going to find a better lake view in town. 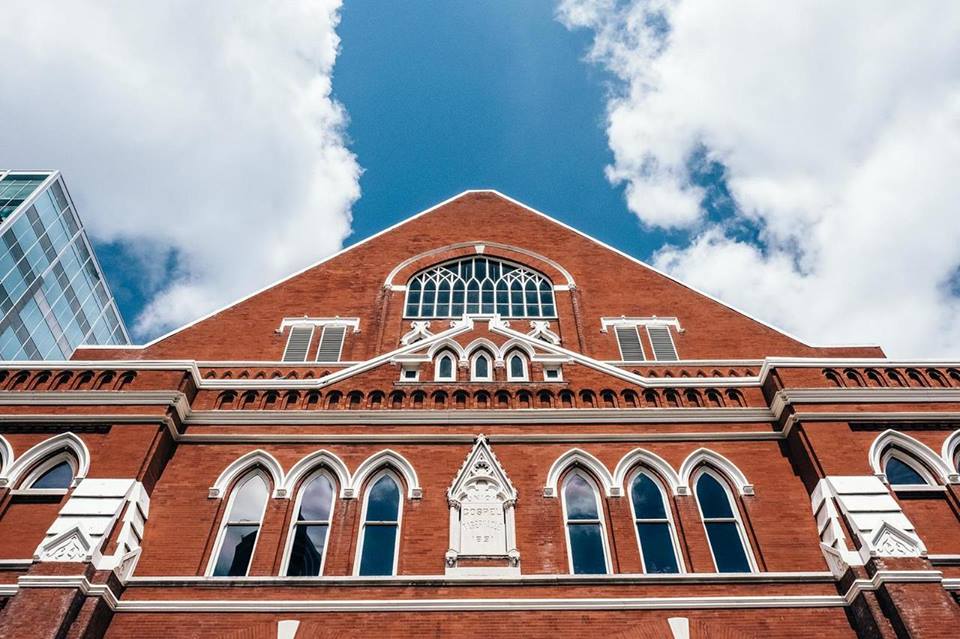 Of course there’s the Ryman Auditorium, aka the Mother Church of Country Music. Take a self-guided tour, or opt for a guided backstage tour which includes access to dressing rooms and the stage. Check out their calendar to see who’s in town—it could be your favorite country or non-country band. 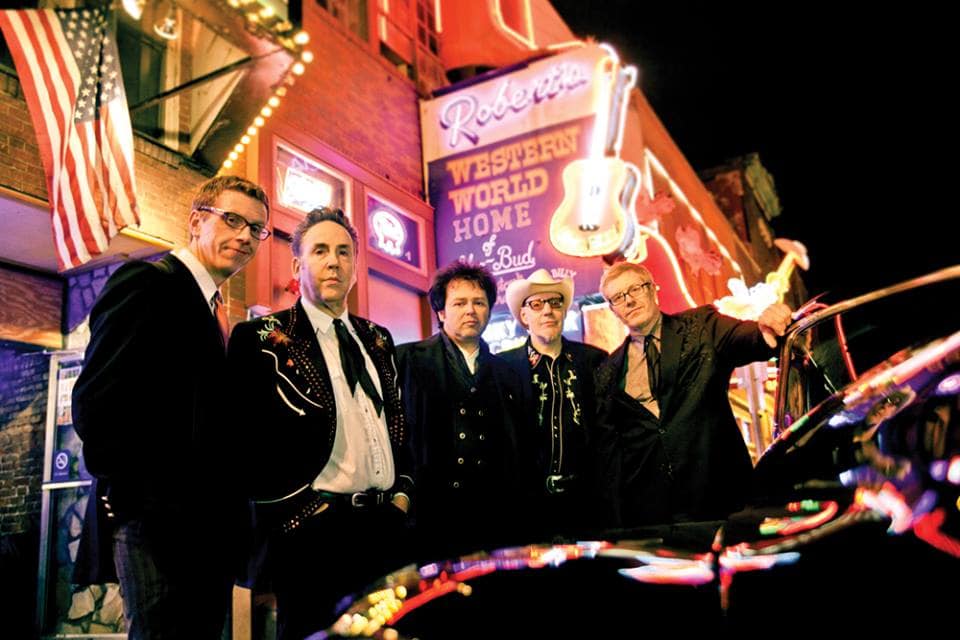 For live music, there’s no shortage of options. Plenty of the honkytonks on South Broadway offer live music. Robert’s Western World (http://robertswesternworld.com/) has to be one of the greatest honkytonks for cold beers, music and dancing. I have it on good authority that they serve an excellent fried bologna sandwich, too. Don’t even act like your dad wouldn’t love a fried bologna sandwich! 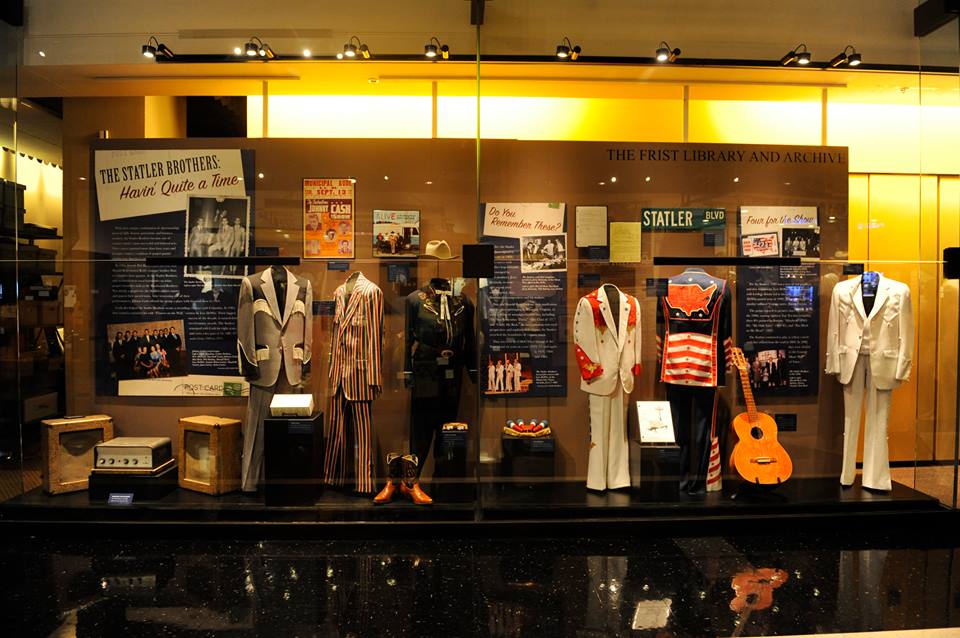 Spend a few hours touring the Country Music Hall of Fame. Even if country isn’t your thing, there’s so much here worth looking at, including Elvis’s insane gold Cadillac. Plus, there’s an incredible Johnny Cash and Bob Dylan exhibit that runs through December of 2017. Who doesn’t love those guys? Be sure to sign up for a tour of RCA Studio B. A small shuttle will take you to this off-site studio, where over 1,000 hit songs were recorded between 1957 and 1977. This intimate tour sells out regularly, so get your tickets ahead of time. 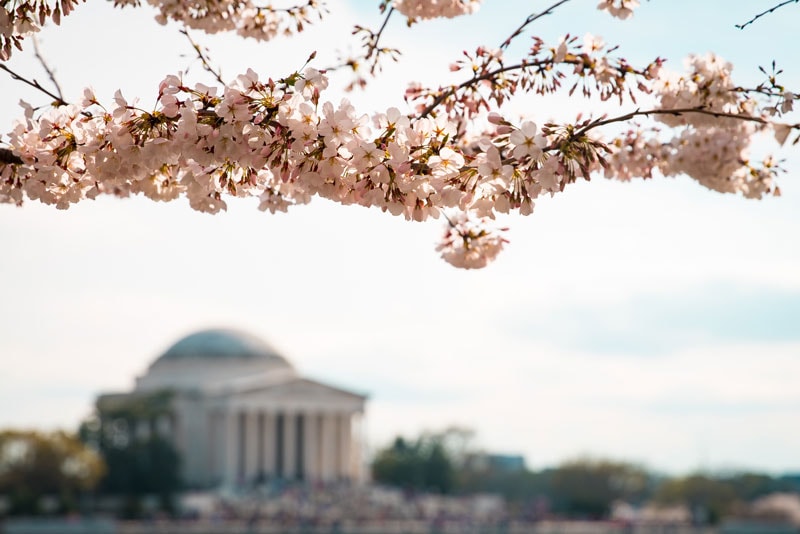 Fact: Dads love history. Why not take him to the National Mall and Memorial Parks to commemorate presidential legacies, honor our nation’s veterans, and to celebrate our nation?

If you can swing a slightly splurge-y hotel, drop your bags at The Watergate. Designed by Italian architect Luigi Moretti in the 1960s, this mid-century modern hotel is synonymous with the country’s biggest political scandal. The Top of the Gate rooftop bar boasts commanding 360-degree views of the Kennedy Center, the Potomac River, the Key and Arlington bridges, the Washington Monument and the DC skyline.

When it comes to sightseeing, you biggest challenge will be narrowing down options. So many monuments to choose from! Park rangers are stationed at the main monuments and memorials on the National Mall, and they offer guided tours several times a day. (And they’re free! Is there anything dad likes more than a deal?!). If you happen to be at the Lincoln, Vietnam Veterans, Korean War Veterans, World War II, Martin Luther King, Jr., Franklin Delano Roosevelt, or Thomas Jefferson Memorial, find a ranger and get the real story about the history you’re witnessing. 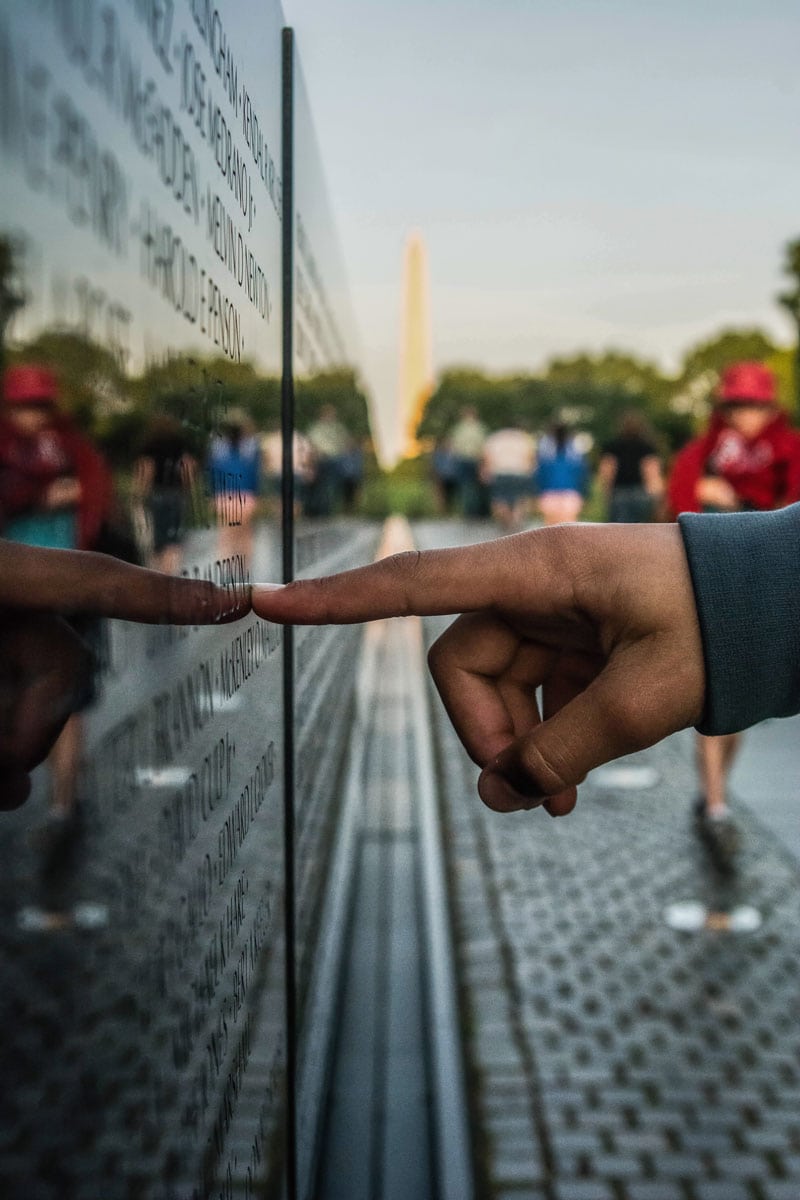 D.C. is an amazing walking city, so why not sign up for a guided tour? DC by Foot offers pay-what-you-can tours to all of the most notable sites in town. Arlington Cemetery, nighttime tours of the National Mall They even offer a Lincoln Assassination Walking Tour, that ends at Ford’s Theater.

What’s the best vacation you’ve taken with your dad? Share in the comments! 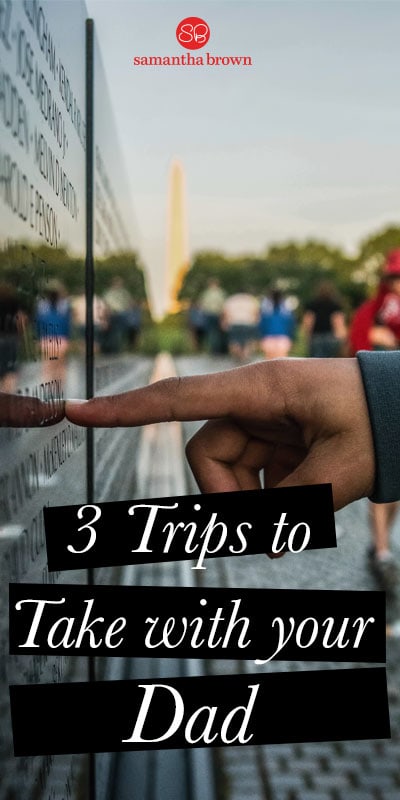 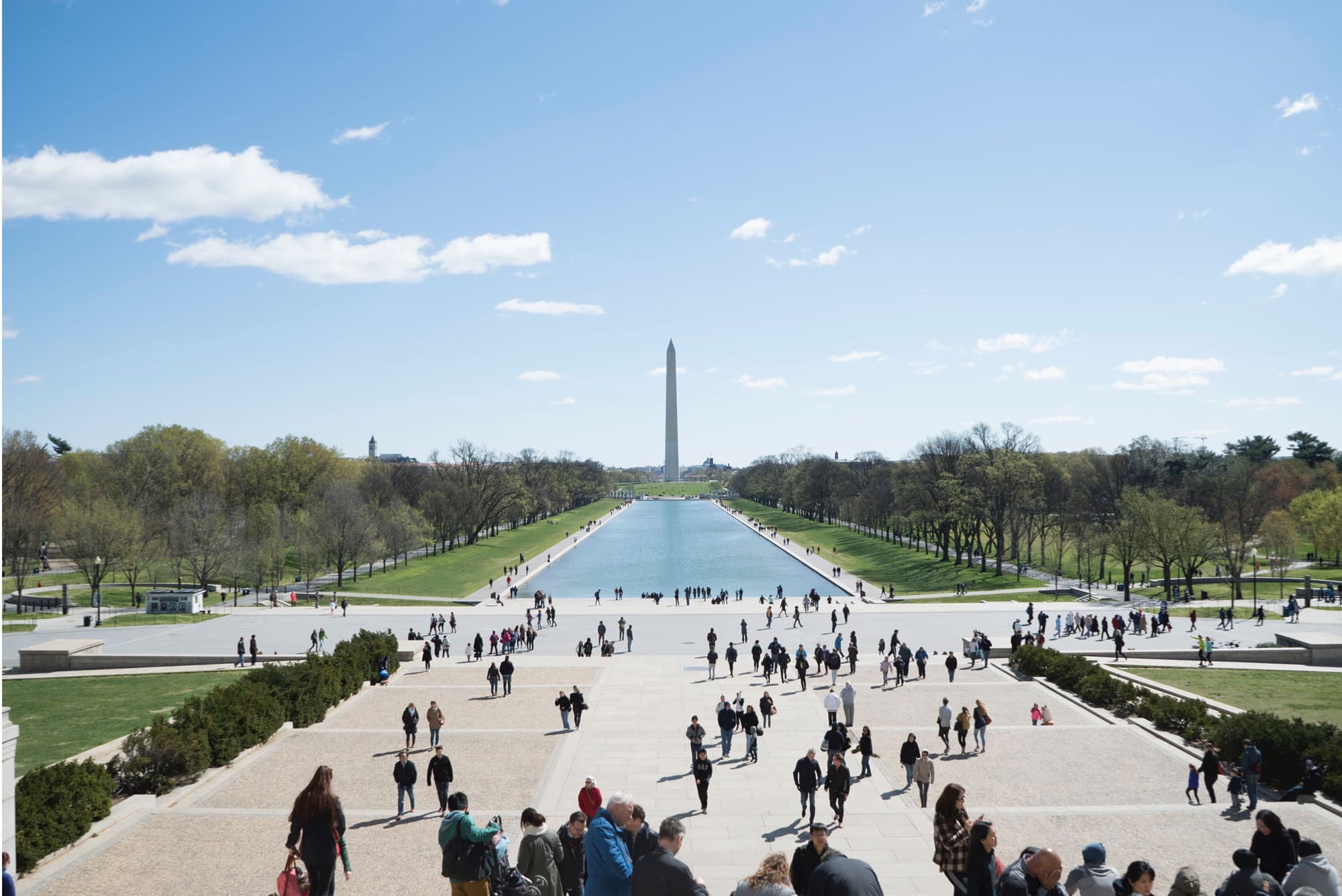