The United States passport experienced a sort of baby boom in 2007.

This was the year the government launched Western Hemisphere Travel Initiative. Prior to that, Americans could travel to all sorts of places (largely Canada and Mexico), sans passport. Today, you most definitely need that navy blue booklet to cross the border.

Well, it’s because we’re nearly at the Western Hemisphere Travel Initiative’s decade anniversary. And that means a lot of people will soon hold expired passports. I recently spoke to Brenda Saunders Sprague, the Deputy Assistant Secretary for Passport Services Bureau of Consular Affairs, about what this will mean for travelers.

Here’s what you need to know.

According to Sprague, it’s starting to take a lot longer to get that passport renewed. The Passport Bureau of Consular Affairs are expecting 17 million applications this year, and 20 million next. While they’ve done everything they can to expedite the process, there’s not much they can do about the backlog. “As I like to say, you can’t build a church for Easter Sunday,” says Sprague. “So we’re going to be slow. It’s going to take longer. We’re pushing people to apply early.”

Did you know that most countries require your passport to be valid for six months following your incoming flight? That means that even though your passport may technically not be expired for the duration of your trip, you could still not be allowed to leave the country.

“The six-month validity has been a nightmare for many, many travelers,” says Sprague. “Every Monday morning, we see all these very sad travelers who missed the first weekend of their trip because they didn’t have the six-month validity. It’s our number one talking point: look at your expiration date. When you get to year nine, it’s time to get a new one.”

3. Renew your passport, even if you don’t plan to travel.

You never know when you might need to fly to another country at the drop of a hat. Some examples: a family member is traveling internationally and falls ill; or your kid is studying abroad and needs help. You can’t predict emergencies, and figuring out how to get a valid passport into your hands is the last thing you want to be dealing with in a scary situation. It’s always good to just know you have it.

Also, a passport is an official proof of citizenship, and a great backup should you ever lose your driver’s license.

Have any excellent passport tips? Ever had a passport disaster? Share in the comments! 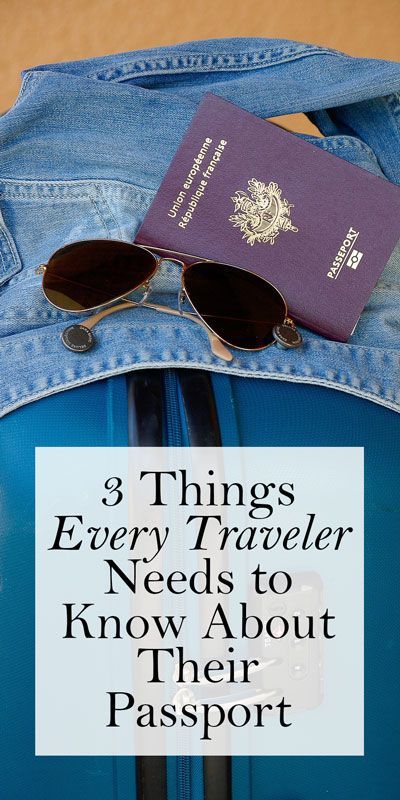 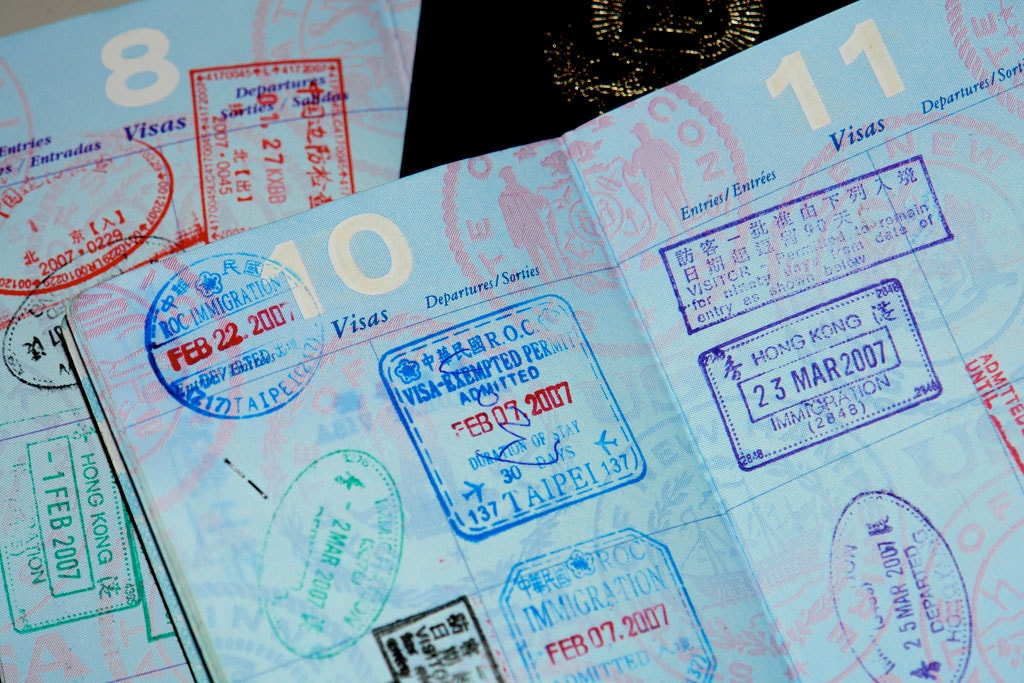