Last night the 2012 World Series teams were determined. I don’t really follow baseball, but as a travel expert I do have something to say about the cities hosting! You would think that as a world class tourist destination San Francisco would sweep this travel series, but not so fast… Read below for my line ups for each team in Samantha Brown’s “World Series of Travel 2012” and you can see that Detroit can go toe to toe with any city.

A coin toss led to Detroit being the home team, here we go!

The Ferry Building is an homage to San Francisco’s enviable location in our country when it comes to nature’s bounty, land or sea.  Whether it is freshly shucked oysters, fresh baked goods, or handmade cured meats, this is San Francisco showing off and you’ll eat it up.

Eastern Market has been a Detroit institution for 140 years.  This is a true farmers market with farmers coming in to tend their vegetable stands, meat counters and flower stalls.  With loads of food and entertainment options people usually spend the better part of the day here.

Aka Steve McQueen vs Tom Selleck. I’m not sure that there has been a scene in a movie that identifies San Francisco more than the car chase in Bullitt. But, Magnum P.I.s Detroit Tigers hat was almost as iconic as his sexy 70’s playgirl mustache.

One named after the classiest car made in America, and was the tallest hotel in the world when it opened in 1924. It fell on hard times, was vacant, and at one point was abandoned by the city of Detroit. But in 2008 it reopened to retake the mantel of the best hotel in the city.

The other was so iconic an 80’s TV series called “Hotel” was shot there (enough said). The Fairmont hotel sits atop Nob Hill and has staggering views of SF as the city’s famous hills drop away.

Ok, music related but they both reached out to the world and became something bigger than the city they were from… H-A was ground zero for the Summer of Love and the Hippy scene that came (and went) with it. WGB was where Motown’s “Hitsville U.S.A.” studio created over 100 top 10 hits and at its peak was a campus that included 7 nearby buildings owned by the Motown label. So the question is do you “Wear Flowers in Your Hair” or are you “Dancing in the Streets”?

City By the Bay vs Motor City

It doesn’t matter if the nickname is industry or geographically related. Both are known across the world for its past, present and future.

Belle Isle is a 982 acre park located in the middle of the Detroit River. Its Master Plan was designed in the late 1800’s by none other than the great Frederick Law Olmsted, father of NYC’s Central Park.  With 200 acres of woods to hike thru as well architectural gems like the glass-domed Conservatory and an Aquarium built in 1904 (that just reopened after being shuttered for 7 years) it’s an island oasis where from the woods you may just happen to see a massive freighter float by.

At over 1,000 acres and a roster of buildings that end in “ums” (as in Planetariums, Aquariums and Museums) there is no doubt that Golden Gate Park is a homerun with bases fully loaded.  But really nothing says “my park is better than yours” than it having its own herd of Bison, which the GGP has had since 1891.

Both cities have had numerous songs written about them, so I couldn’t pick just one from each. However, it would be an interesting battle to have Kid Rock, Journey, KISS, Tony Bennett and Eminem all in a no holds barred cage match. I have my money on Mr. Bennett!

First of all, we all know that Detroit “is” the automotive industry and San Fran “has” banking. But let me tell you this… I have spent a lot of time in the classic world capitals of banking (New York, London, Hong Kong) and to live in San Fran and be a banker means you are usually done work around 2pm when the markets on the east coast are closed. That means you can have a fantastic job and still have your afternoons free for yourself, not too shabby! (being at work at 4:30am might be a drawback).

This one might not be so close… For 40 years the Bay Area Rapid Transit (BART) system has provided a means to get around the entire Bay area. 44 stations mean you can go from SFO airport, through downtown SF to Berkley in the north, Oakland to the East and Fremont to the South.

With Detroit being “Motor City”, you can imagine mass transit wasn’t too, let’s just say, appreciated. The 13 stations do a good job getting you around the downtown area, but that’s it. Having said all of the above the People Mover will get you to the game in Detroit. The BART however won’t get you to the game directly, you still have to connect to a streetcar or bus to get to AT&T Park.

Who do you think should win? 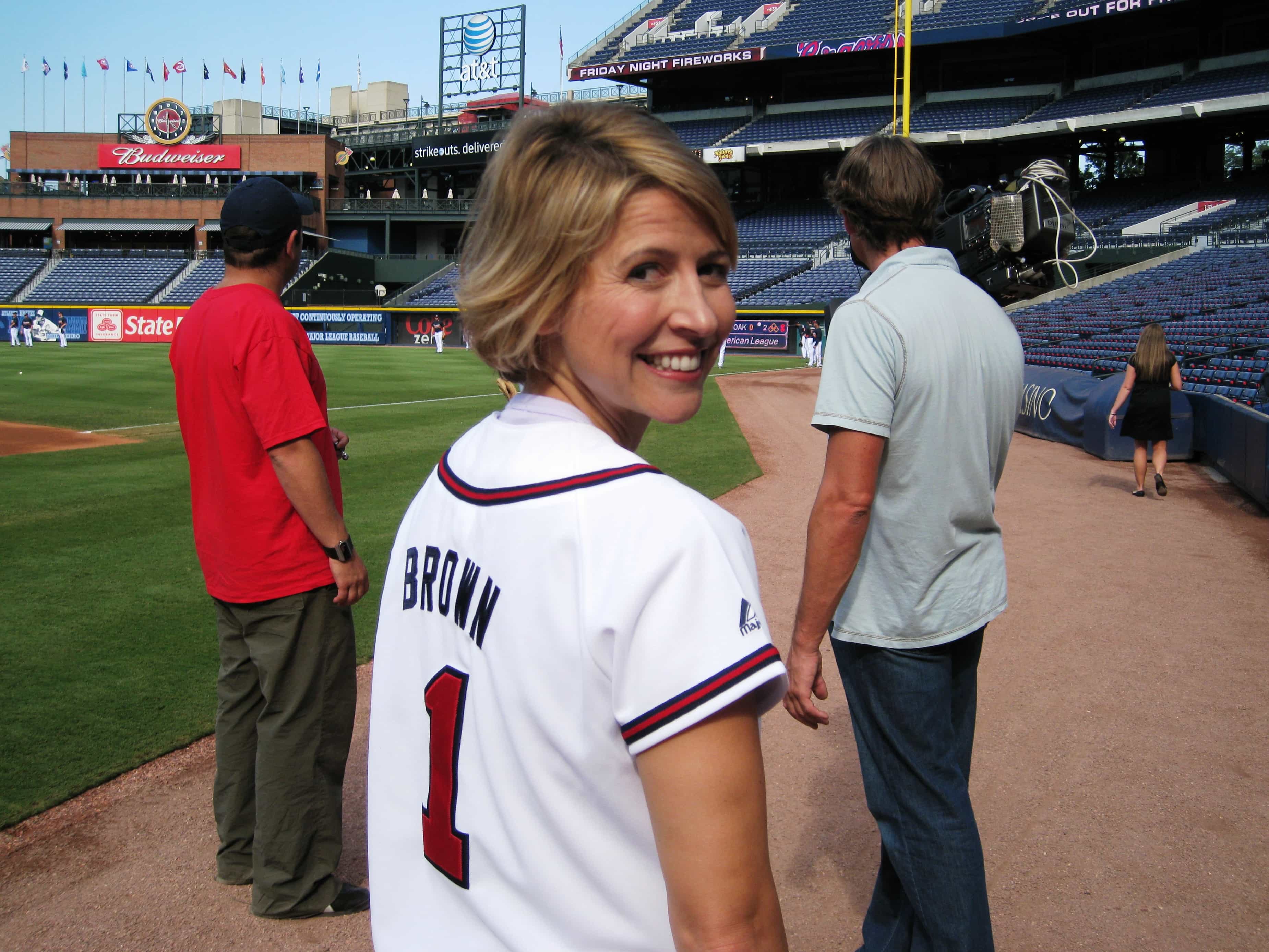