I’m not a huge football fan, but I love being a part of the festivities.

It doesn’t get more local and enjoyable than tailgating. This great American picnic that combines fresh air, good food and excellent company. During my college days (go Orangemen!), home football games meant getting bundled up in sweaters and jackets and charming our way into alumnae’s tailgate parties. I’d put away as much of their free food and drink as I could hold. (I was a broke and hungry college kid. What can I say?) 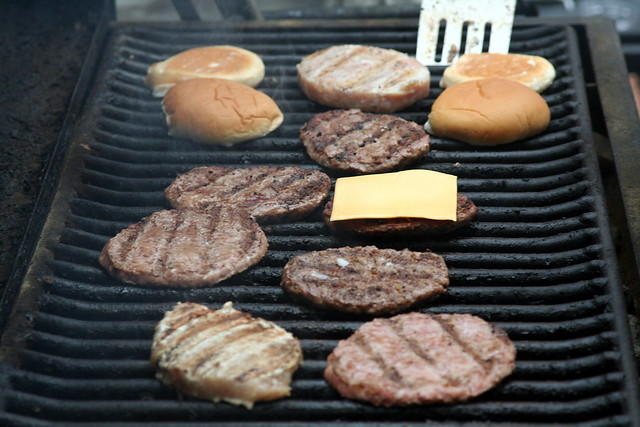 Here are my tailgate crashing techniques for travelers:

1)    Always pick the home team. They have better food.

2)    Dress like a local. Invest in a team shirt or some other form of apparel.

3)    Know your stuff: There’s free food and drinks on the line. Learn a few statistics about the team, visit a highlight reel on Youtube and be able to speak knowledgeably about last year’s 65 yard punt return for a touchdown.  Make sure you know the name of the punt returner, by the way.

Now you’re ready to play with the big guys!

Like many of college football’s great rivalries, the demand for tickets to this game exceeds the size of either school’s stadiums. Hence, it’s held in “neutral territory” at EverBank Field in Jacksonville, FL. Tailgating sprawls through the downtown area, even spilling into parking garages, and typically start two days before the kickoff. This is competitive tailgating at its finest. Fans pull out the stops to have the most over the top parties, although the most over-the-top may be the Georgia fans that include alligator (the University of Florida’s mascot) in their dishes. I can only hope that the Florida fans’ menus never feature any kind of “Dawg”(the University of Georgia’s mascot) other than the hotdog variety! There’s a reason this weekend is referred to as “The Largest Cocktail Party in the World.”

Ohio State vs. University of Michigan 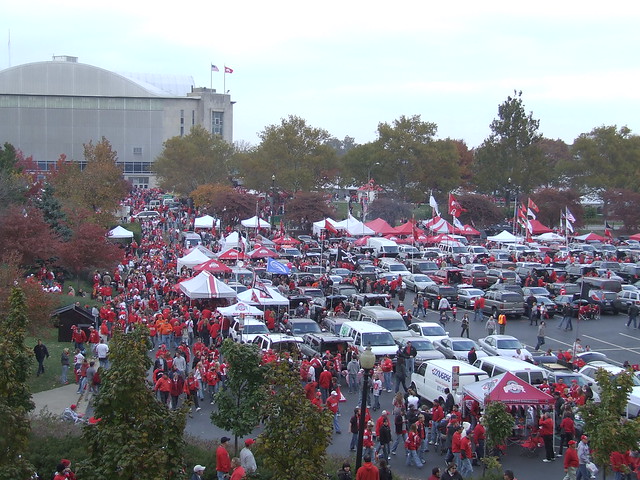 Known by many as simply “THE Game”, this annual slugfest is never to be missed. The fans that attend always take the tailgating festivities as seriously as the game. This game is typically played late in the year in what is typically early winter weather, so fans that attend are truly dedicated to their teams as well as to making the party worth the effort. These tailgates are known for their sausage-centric fare (Bahama Mama’s!!!) and for the friendly rivalry between the fans of two universities. Dress warmly and bring you’re A-Game appetite to campus. 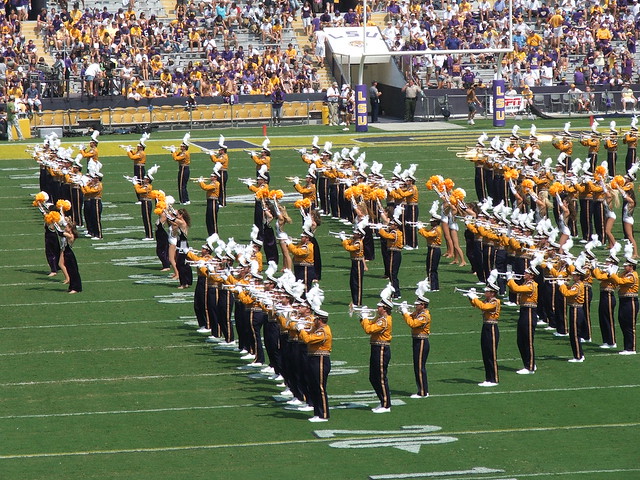 What do you get when you combine school spirit and what could arguably be the best cuisine in the United States? Tailgaters spread out throughout the LSU campus and it’s not uncommon to find tailgaters roasting whole suckling pigs and stirring giant vats of gumbo on site.
And now the fun part…who has the best tailgating parties in all of college football?!  Share your school spirit in the comments section below! 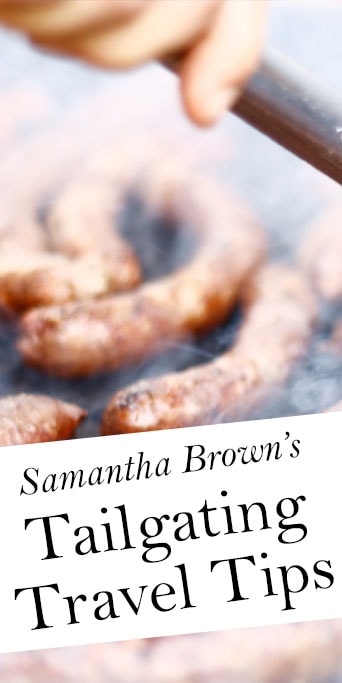 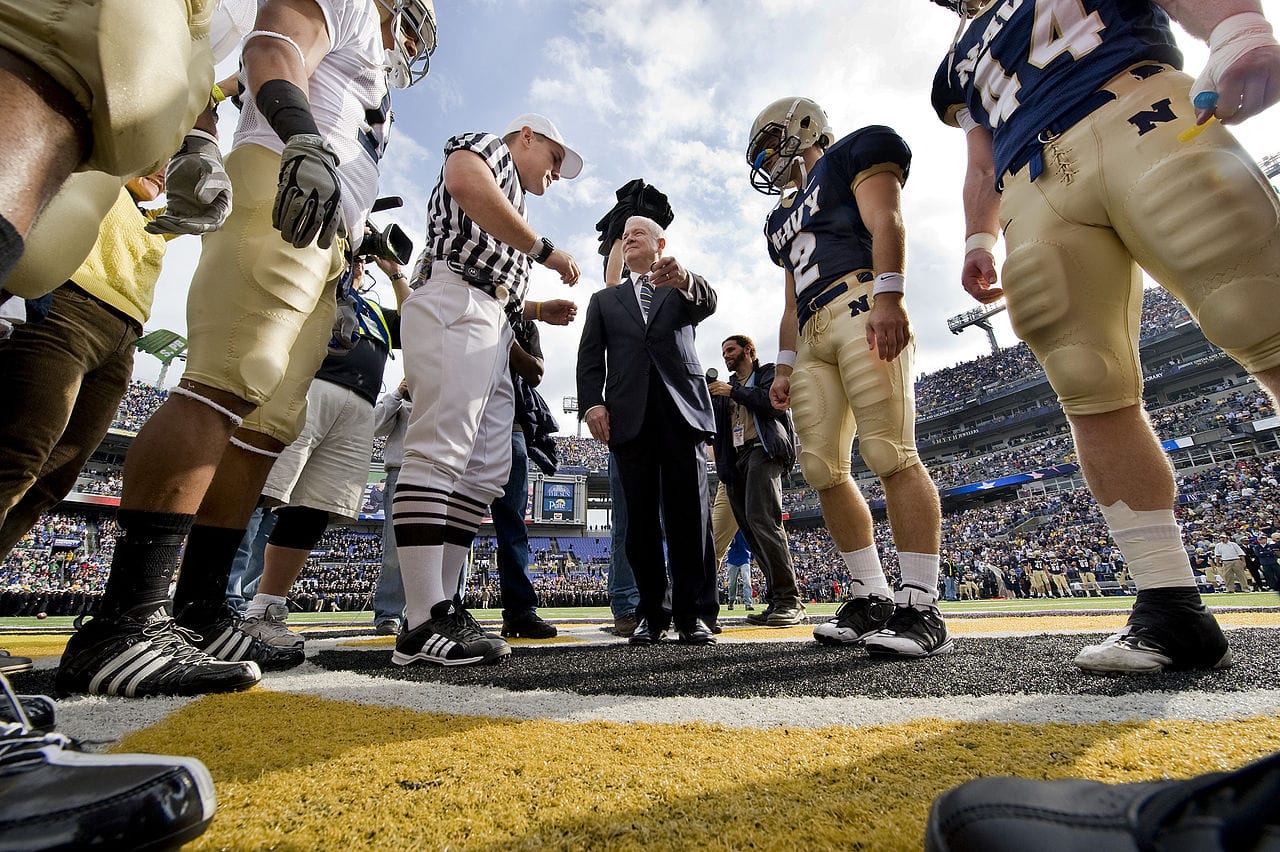