It’s the notion that the quality of life, ecology and/or the experience of a place has deteriorated unacceptably due to too many visitors. Often both locals and tourists experience the deterioration concurrently. 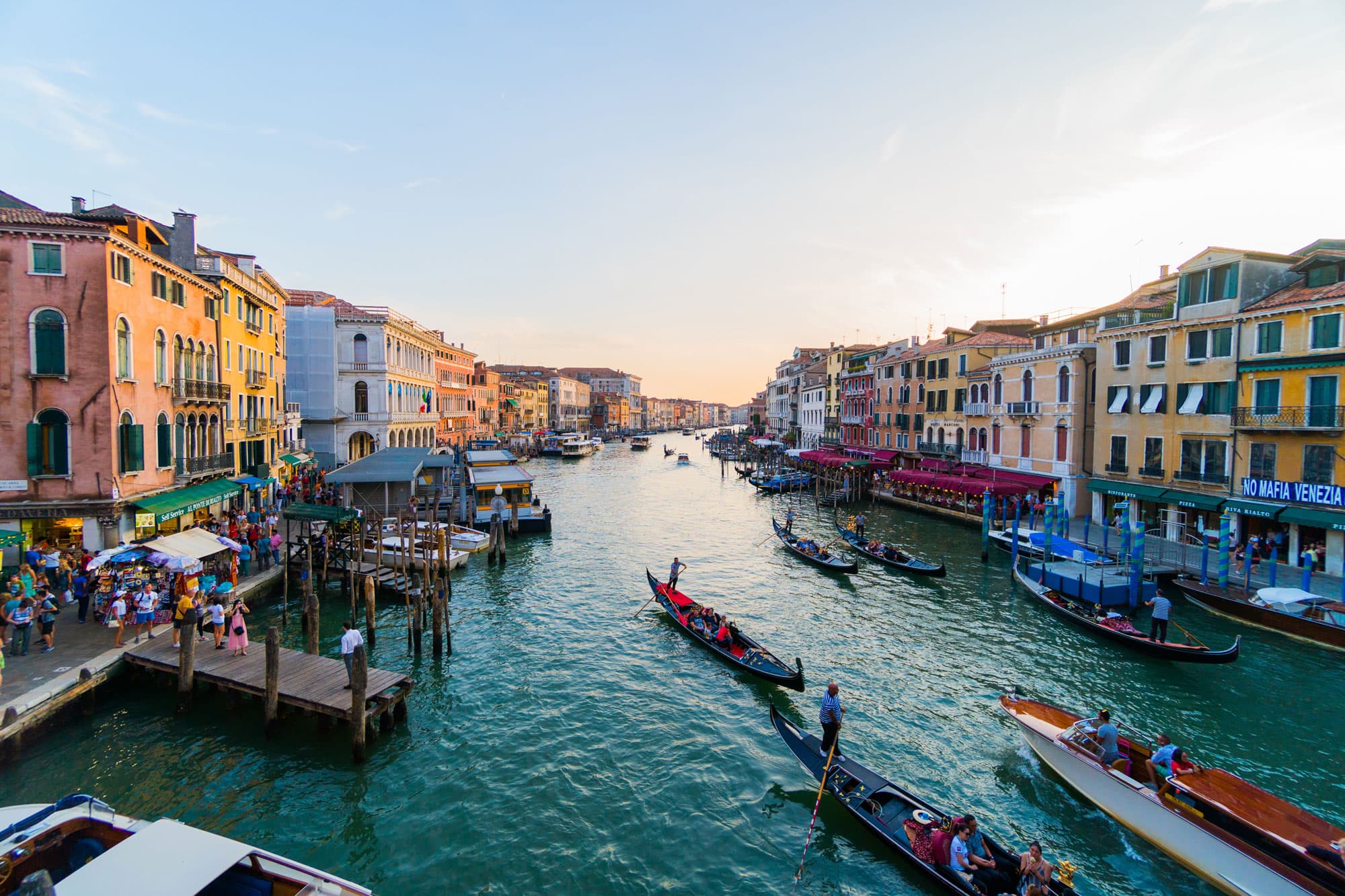 One of the places most affected by overtourism is Venice, Italy. It’s no wonder why—this legendary city feels otherworldly, almost as if out of a fairytale. However, a destination can become too adored. More and more locals are leaving this place that’s become overrun with tourists. In 1952, residents of the lagoon city peaked at over 218,000. In 2009, only 60,000 people called Venice home. Is that alarming to you, because it is to me! Sure, people come to Venice to see the famous canals, but what is a city without its local culture?

Venice often tops many travelers’ list of must-see destinations. I’m not saying you shouldn’t go. If you really want to, do it in a mindful way. If you’re simply looking for a beautiful canal city, there are so many alternatives. Here are a few favorites.

One of the few German cities relatively untouched by World War II, Bamberg will give you a taste of Venice. Located on the Regnitz River, visitors will love exploring the city’s old town, designated as a UNESCO World Heritage Site in 1993.

Be sure to check out the Old Bridge Town Hall (built in the river!), the Bamberg Cathedral, the New Residenz and its stunning rose garden. Hop aboard one of a handful of boats that tour the river, offering views of Little Venice (the row houses that line the canal), and Bamberg Harbor. You even get to go through a lock! It’s worth mentioning Bamberg’s rauchbier, the smoked beer brewed here for centuries. Grab a stein at Schlenkerla, a beerhall and brewery dating back to the 1400s.

Want to spend a few days living in a postcard? Head to Annency, France. Dubbed the “Venice of the Alps,” canals wind through this beautiful town at the foot of the mountains.

Your friends will ooh and ahh over your Instagram posts of pastel houses featuring flower boxes bursting with color. Take the person who makes your heart skip a beat to Pont des Amours (aka Love Bridge). Legend has it that if two lovers kiss on the bridge, they will stay together forever. Who knows if that’s true, but why not give it a whirl?

Be sure to check out the Palais de l’Isle. Dating back to the 12th century, this Palace of the Island is essentially that—a palace jutting out of the canal. Today, it houses a history museum, which is open seasonally and with limited hours. A photo outside will probably suffice. 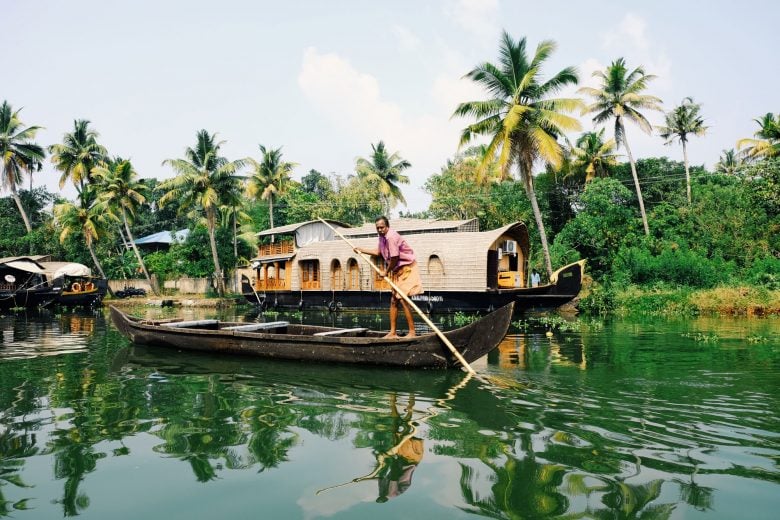 Rent a Xandari houseboat and crew for a river trip like no other. These luxury houseboats, called kettuvallams, are modeled after the boats used for ancient rice trade. Hand stitched by local craftsmen with coir and strengthened with fish oil, they are built using jack-wood; an indigenous variety of hardwood. It’s a great way to both learn about the region’s history, while also allowing for an up close and personal look at life along the river. A captain and crew (including kitchen staff) take care of everything. All you have to do is show up and enjoy.

Okay- you’ve heard of this city, but you probably don’t think of LA for its canals. There are plenty of waterways in the Los Angeles area perfect for exploring. The brainchild of a real estate developer Abbot Kinney over 100 years ago, the Venice Canals were intended as a nod to the famed waterways of that Italian city with the same name. 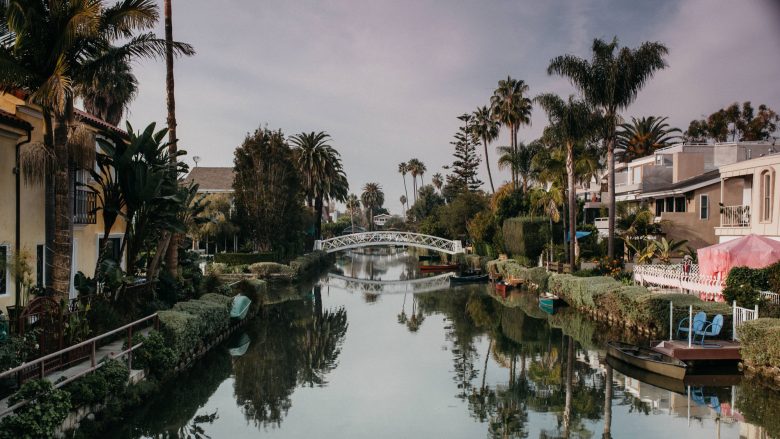 Sure, you’re probably not going to get lost exploring here (if you walked all the paths, you might hit the two-mile mark), but there’s something nice about that! Be sure to download the Zillow app before you go—you’ll want to see how much the cute homes on the canals go for. Trust me, there are lots of 000s involved! Once you’ve had your fill, venture down to Washington Blvd for a beer and wings at Simmzy’s. It’s California casual at its best. 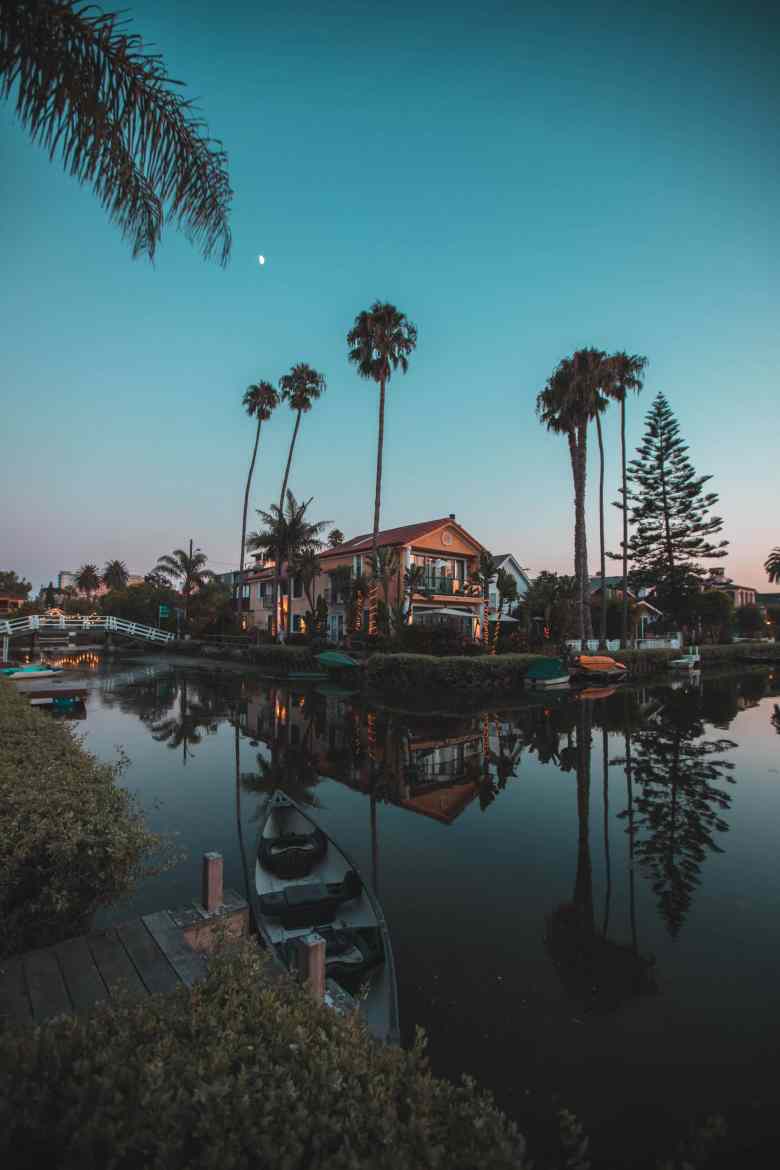 Just north of Buenos Aires, you’ll find el agua town of Tigre. The gateway to the Parana River Delta, the city is experiencing a sort of revitalization, with many of Buenos Aires’ wealthy residents opting to vacation here in lieu of the beach.

The town’s old harbor, the Puerto de Frutos, is now a busy artisan market. You’ll find lush parks, bike paths and the Museo de Mate along Paseo Victoria. If getting on the water is more your thing, book a boat tour, or rent a kayak, standup paddleboard or canoe. There’s also a thriving spa scene in Tigre. Who doesn’t like a little pampering after a long flight?

Shanghai is great, but for a break from the hustle and bustle, check out this collection of canal cities just an hour away. Stone bridges cross the Yangtze River in eight different cities, each with its own unique vibe. Zhouzhuang is probably the most popular and commercial due to its gardens and well-preserved ancient homes—some dating back to the Ming and Qing Dynasties (1368 – 1911). 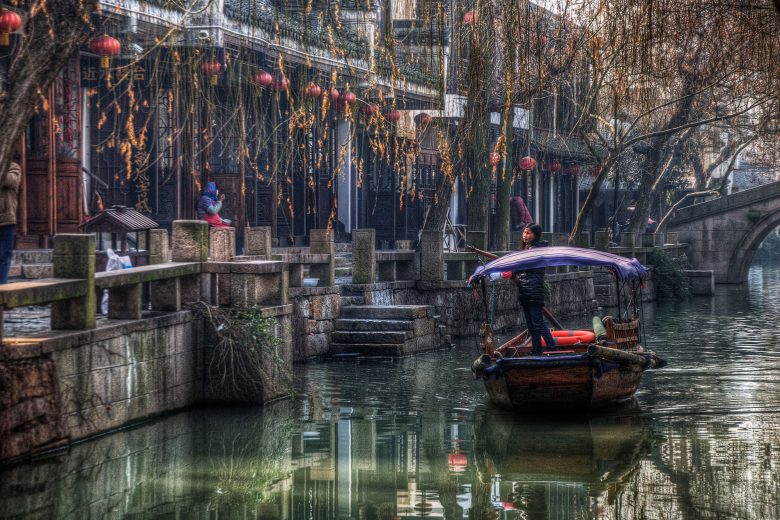 For something a little more relaxed, visit Nanxun. Quieter and lesser-known than many of the other water towns, Nanxun retains a lot of its original charm. You’ll still see locals going about their day in the old town—sipping tea, playing cards and chatting. Be sure to check out Little Lotus Garden, compromised of a garden, lake, pavilion, trees, and lotus flowers. In addition to soaking up the beauty, there’s a local artisan onsite who will teach you how to make your own traditional writing brush.

What’s your favorite city on the water? Share in the comments! 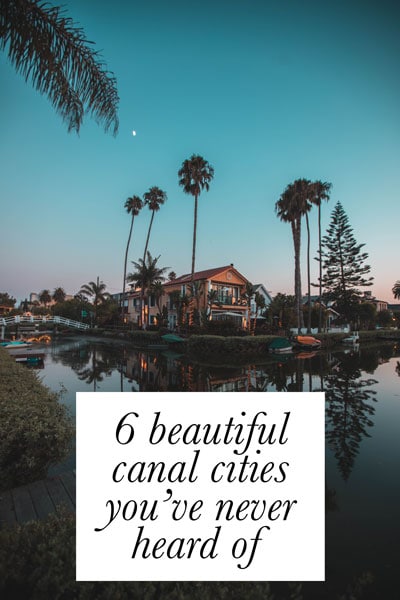 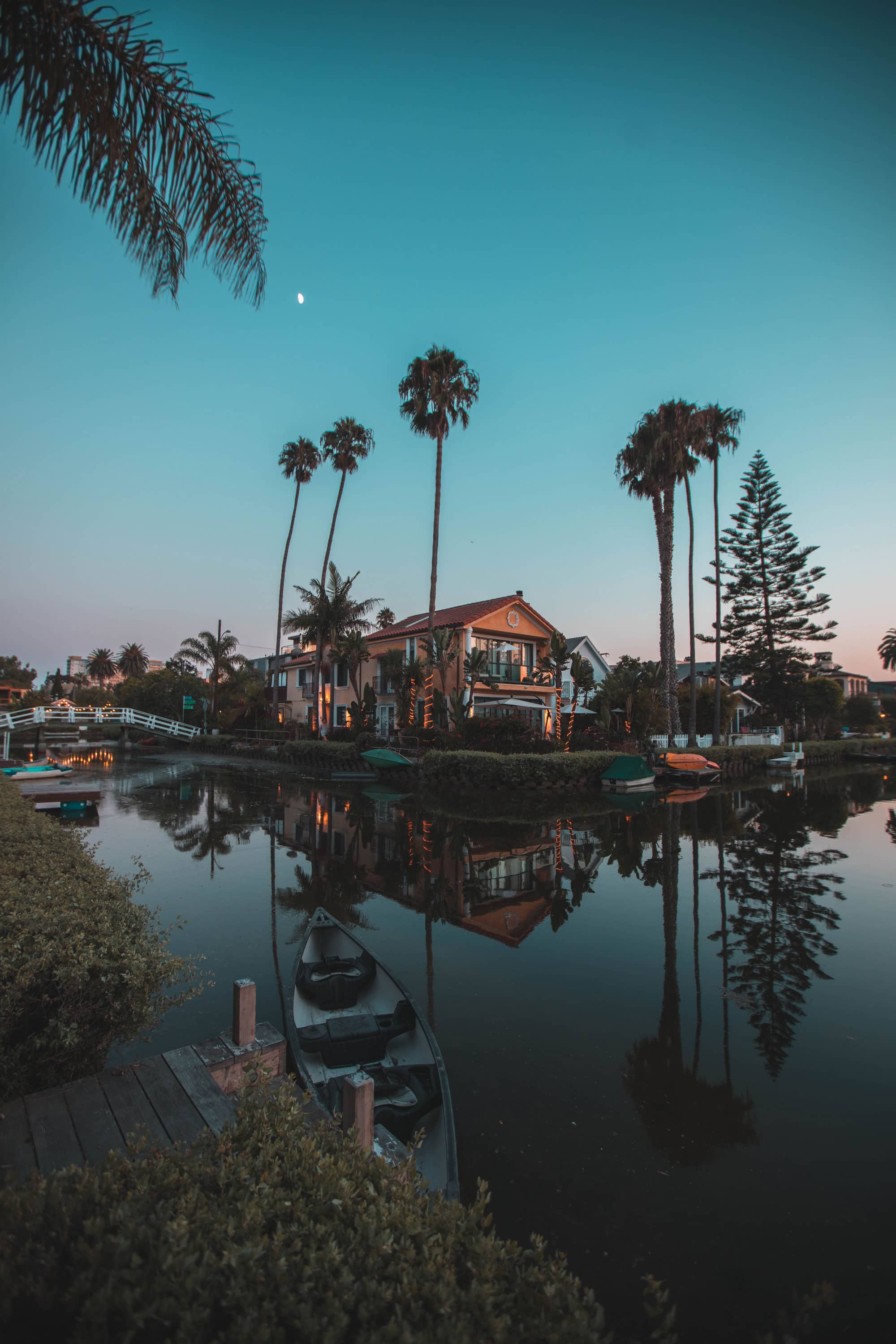