Are you drinking the Game of Thrones Kool-aid? It seems everyone is. Season seven culminated in quite the finale, which I will NOT spoil here. The thing most GoT devotees are currently talking about has nothing to do with the plot line. Rather, it’s that the next (and final) season won’t air until 2019!

If you want your Jon Snow fix before then, might I suggest visiting one of the many locations featured in the show? It’s as close as you’ll get to King’s Landing for the next 18 months. The good news? You probably won’t have to worry about a white walker attack!

Here are 3 places to get your experience the real-life Game of Thrones.

Beautiful beaches, great wine and villages packed with history—there are lots of reasons to visit Croatia anyway. Game of Thrones fans should make the pilgrimage to Dubrovnik, home of most of the Westeros scenes. 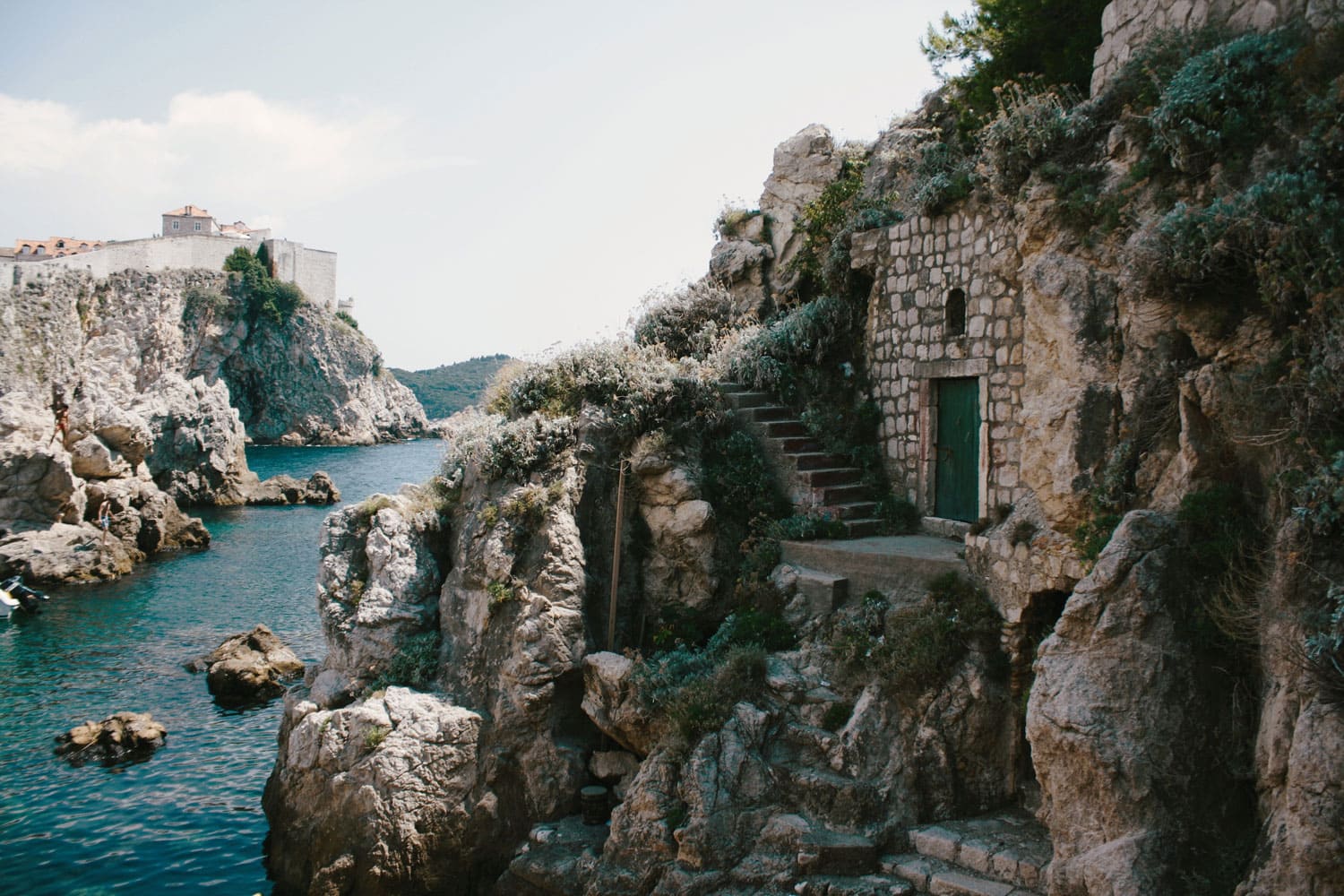 The pedestrian-only Old City, dubbed the “Pearl of the Adriatic” and designated as a UNESCO world heritage site, serves as the backdrop for many scenes. There’s the Stradun where Cersei Lannister takes that infamous walk of literal shame, and the Lovrijenac Fort, the setting for the Battle of Blackwater. This 13th Century neighborhood is undeniably beautiful, so even non-GoT fans will enjoy the experience. 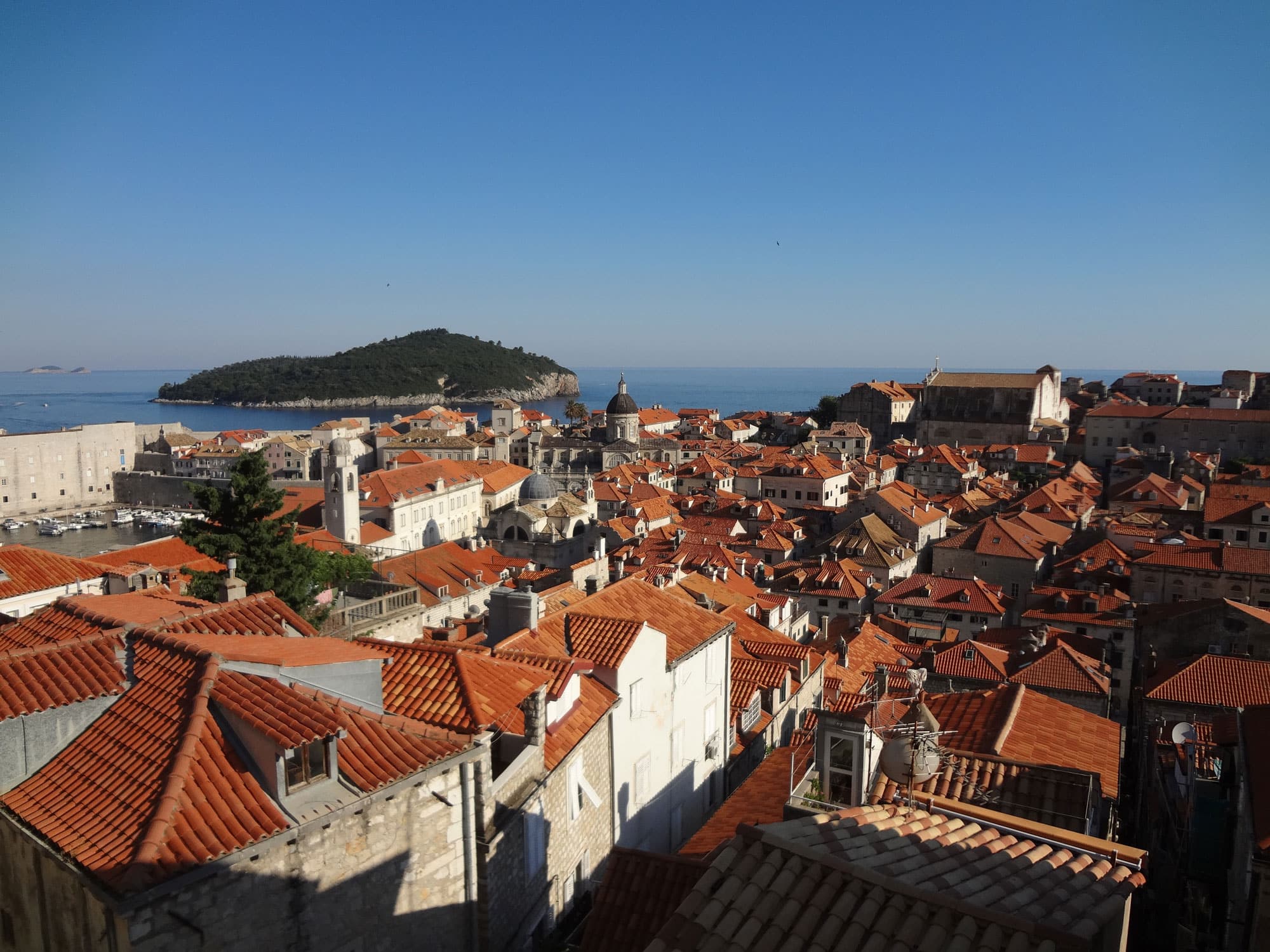 Due to the popularity of the show, Dubrovnik (population 42,000) has experienced a serious uptick in visitors. There’s even been talk to put a daily limit on the number of tourists who may enter the Old City. With this in mind, it might not hurt to book a walking tour in advance and consider going during a less busy season (aka any time but summer).

GoT’s Wildlings are otherworldly, and so it only makes sense that their scenes are mostly filmed in Iceland. With its dramatic terrain, steaming craters, hot springs and lava fields, Iceland’s landscape lends itself to the unpredictable, unkempt North of the Wall vibe. 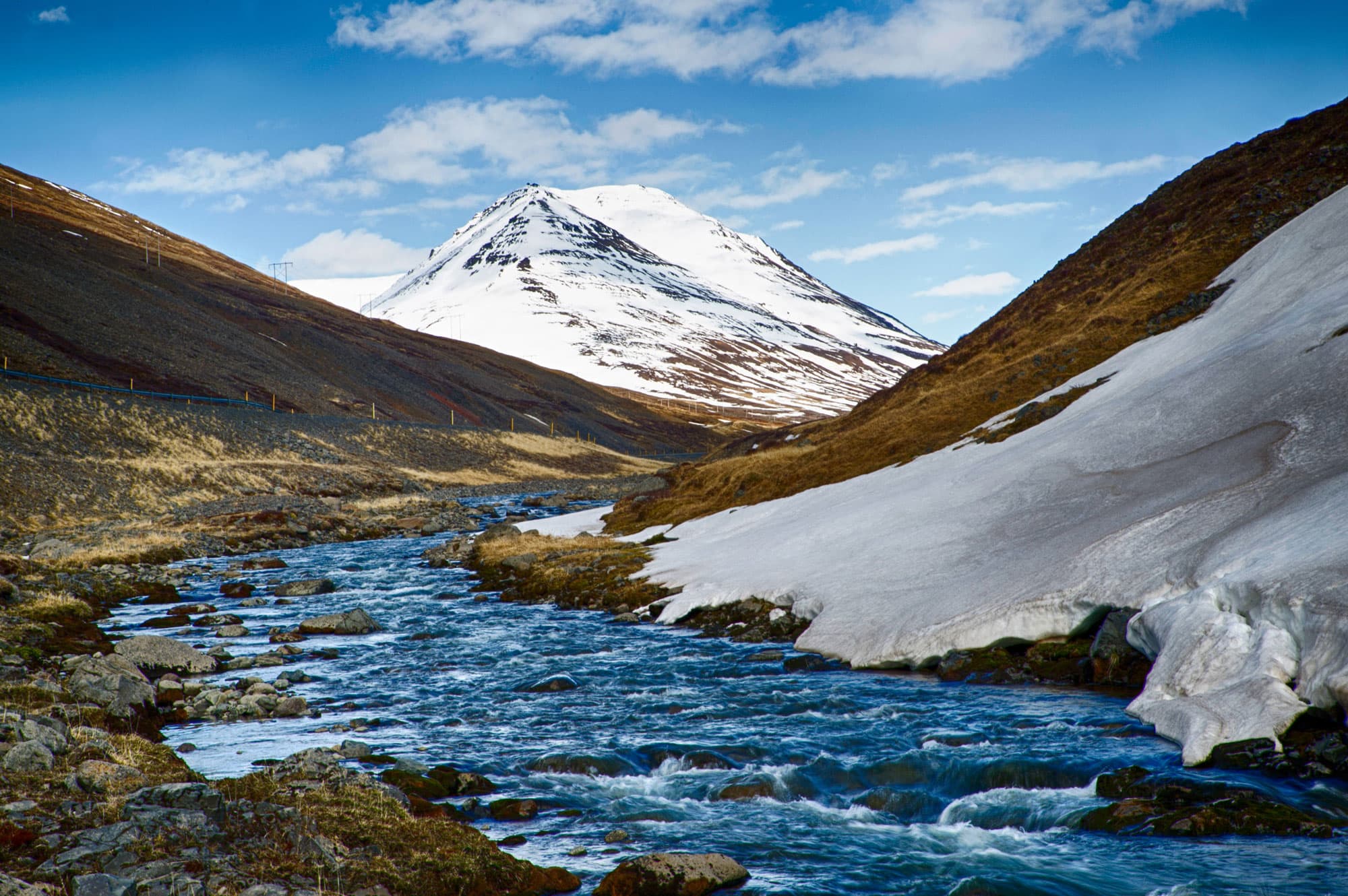 Visit Lake Myvatn to see where the wildling army set up camp in season three, as well as the nearby cave of Grjotagja, where Jon Snow and Ygritte get busy. The biggest issue with visiting these sites is their location. Iceland is an extremely remote place, and driving here from the biggest city (Reykjavík) takes about 6 hours. There are flights from Reykjakik to the area—which only take 45 minutes. Tackling it on your own is absolutely doable, but if you want someone else to deal with logistics, look into booking a tour. This 5 day/4-night excursion, lead by local guide Jon Thor Benediktsson (who was a guide for the Game of Thrones crew!), hits all the highlights while giving you the behind the scenes scoop.

Are you Team Stark or Team Lannister? Stark all the way (c’mon, who isn’t?!). You’ll find the fictional Winterfell just 40 mins from Belfast and two hours from Dublin. This area near Northern Ireland’s north east shore is home to 20 key Game of Thrones tour filming locations. 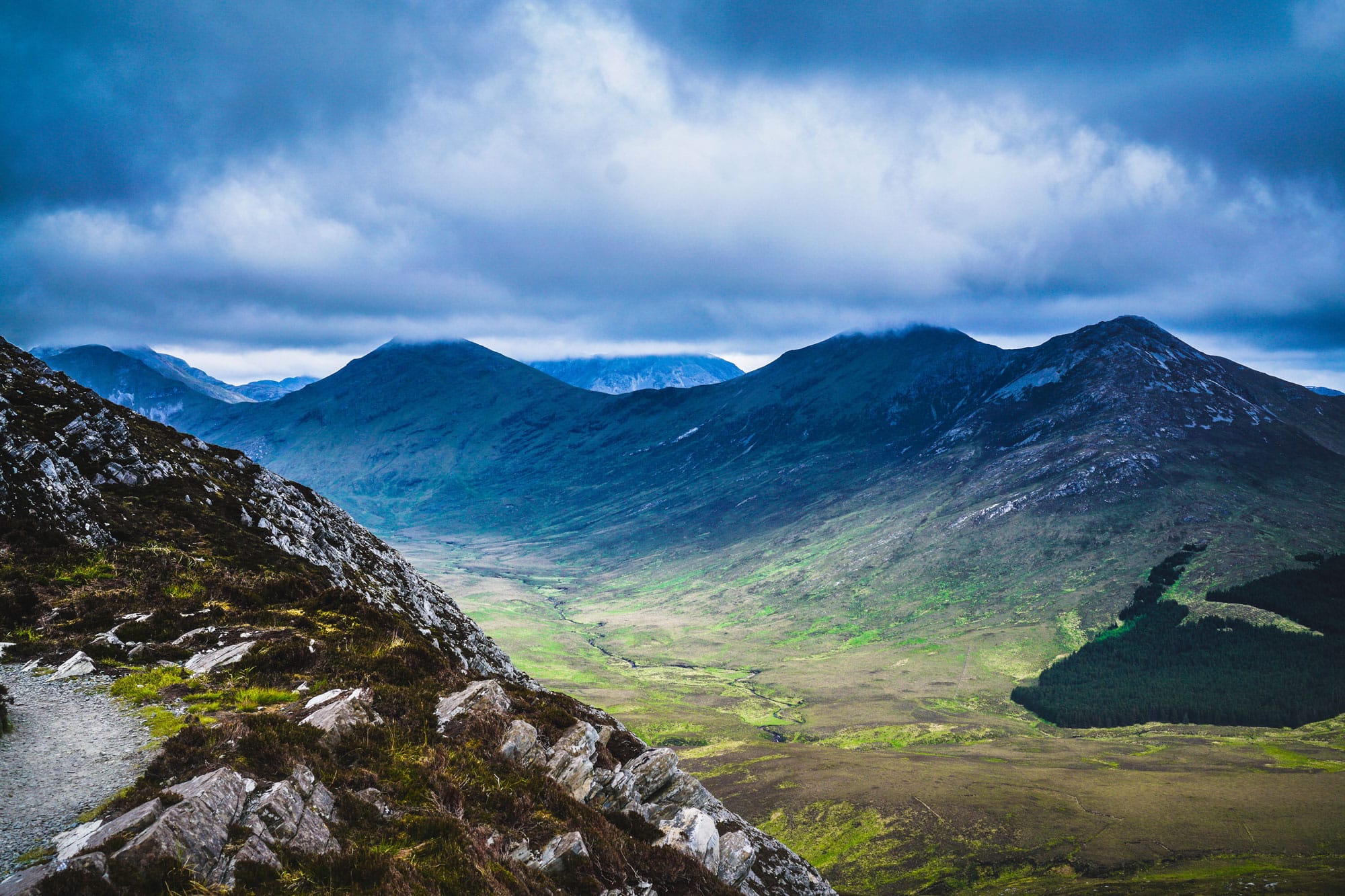 Locals are making hay while the sun shines here, creating incredible experiences for GoT fans. There are bicycle, walking and boat tours; archery workshops; glamping pods should you want to stay overnight; and even the opportunity to meet the Direwolves featured in the show. If you’re traveling with a group, you can even arrange for a Medieval feast, complete with costumes for everyone, live music and lots of Winterfell Ale. 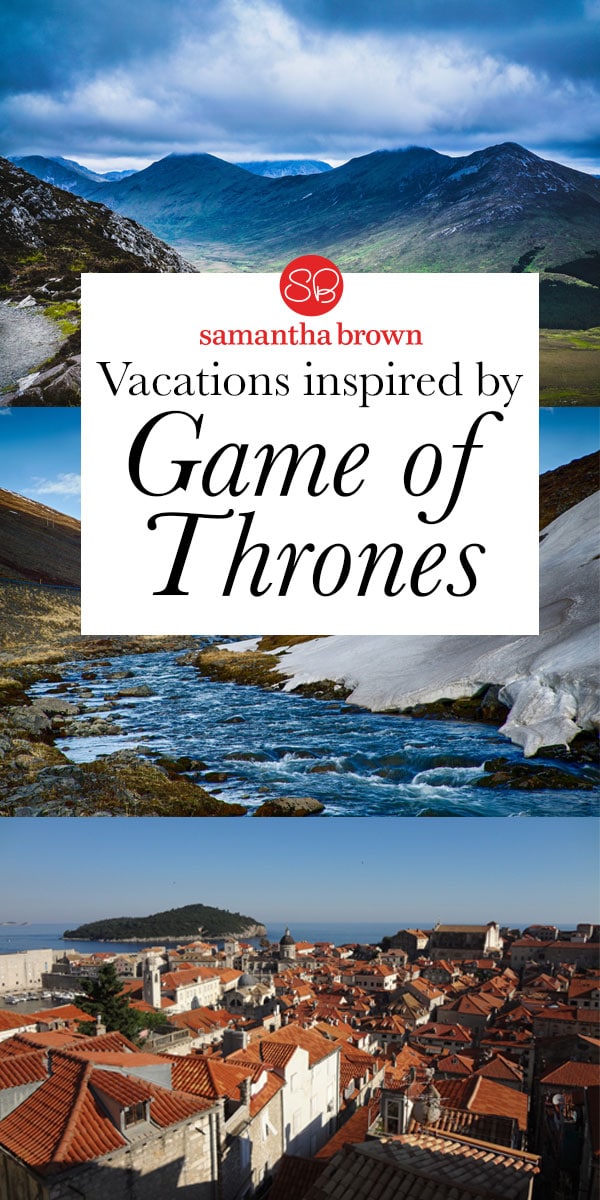