This July marks my 24th year of living in New York City.

After all this time, I am still in awe of its ability to thrill. There really is such a thing as a “New York Minute.” Changes and improvements to the urban landscape seemingly appear overnight. (Even if it is after decades of work, controversy and delays.) And being the Big Apple, these changes are on a big scale, like say an army of state-of-the-art kiosks to help keep travelers well-informed and connected, or entire island-turned-public park in the heart of the New York Harbor. 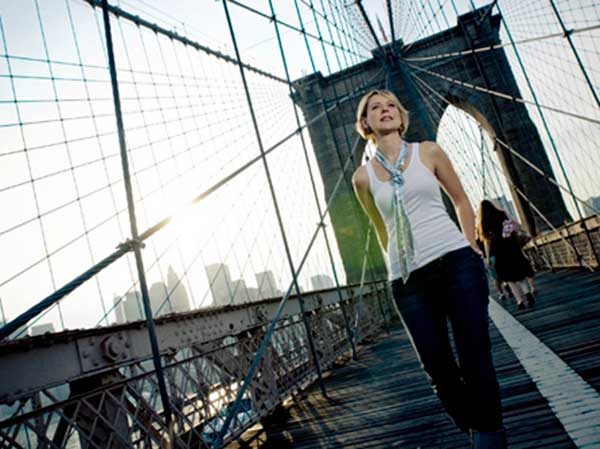 There’s no doubt this summer in New York City brings some exciting new places and experiences, meant to delight and thrill as well as make peoples lives easier. That’s true whether you’ve lived here your whole adult life, or are visiting for the first time.

This is a tiny island a world apart from NYC, yet near spitting distance from both the southern tip of Manhattan and Brooklyn. It’s become the island getaway for stuck-at-home New Yorker’s with no friends who summer in the Hamptons. Hop a quick ferry ride to enjoy playgrounds, picnic fields and bike paths sprawled across its 172 acres. Starting this July, they’re unveiling The Hills: four manmade hills rising 20 to 70 feet to offer a setting both unexpected and sublime, as well as great views of New York’s famed Harbor and the Statue of Liberty.

Most people visiting NYC will head down to visit and pay respects at the 911 Memorial. Now you can emerge from the darkness of the subway into the fully opened World Trade Center Hub. The building is designed by Santiago Calatrava, an architect whose work is seen all over the world from Zurich to Dublin to Milwaukee. Calatrava is one of my personal favorites and NYC finally has a piece of his luminously ambitious structures that turn the act of transportation into a work of art. Named the Oculus, the building is designed to look like a dove being release into the air. To say this is a controversial building is an enormous understatement, and a price tag at $4 billion (!) certainly adds to that. However, I will say (as a taxpayer) the first time I saw it between the buildings, I had to catch my breath. It is beautiful.

Join me in welcoming NYC’s 469th  subway station (the first new one in 25 years)! Get there while it still has that new subway smell. Why is this subway station especially awesome?  Well, before if you wanted to get to the west side and Hudson river where a lot of tour companies and attractions are (Circle Line Cruises, Intrepid Sea, Air and Space Museum), you would get off a subway at 34th or 42nd and 8th Avenue and walk FOUR LONG BLOCKS, I’m talking 20 minutes minimum to the Hudson. Now you’re just one block away from the river. This is also a perfect subway stop to enjoy Manhattan’s sweetheart of public spaces, the HighLine, an abandoned elevated freight train line turned spectacular (if not miraculous) public park.

NYC has started to replace the old, public, “mommy what is that?” phone booth with state-of-the-art kiosks. Over 700 will be ready this summer, with an order of 7500 in the next eight years. These kiosks will not only offer free high-speed wifi, but a built in tablet which will allow you to search maps, access city services and get directions. The kiosks will come equipped with USB ports to recharge dying batteries, as will offer you an amazing courtesy no-quarter-eating phone booth ever did: FREE phone calls anywhere in the United States! How unfriendly do you think New York City is now?

Staten Island will be the proud recipient for New York City’s first Super large Ferris Wheel, The New York Wheel.  Rising 630-feet with the capacity to hold 1,400 people (Wha!!??) for one 38-minute ride that will offer incomparable, never-before-seen views of the New York Harbor, The Statue of Liberty and the New York Skyline. I predict many a marriage proposal.

What are some of your favorite things to do in NYC? Share in the comments! 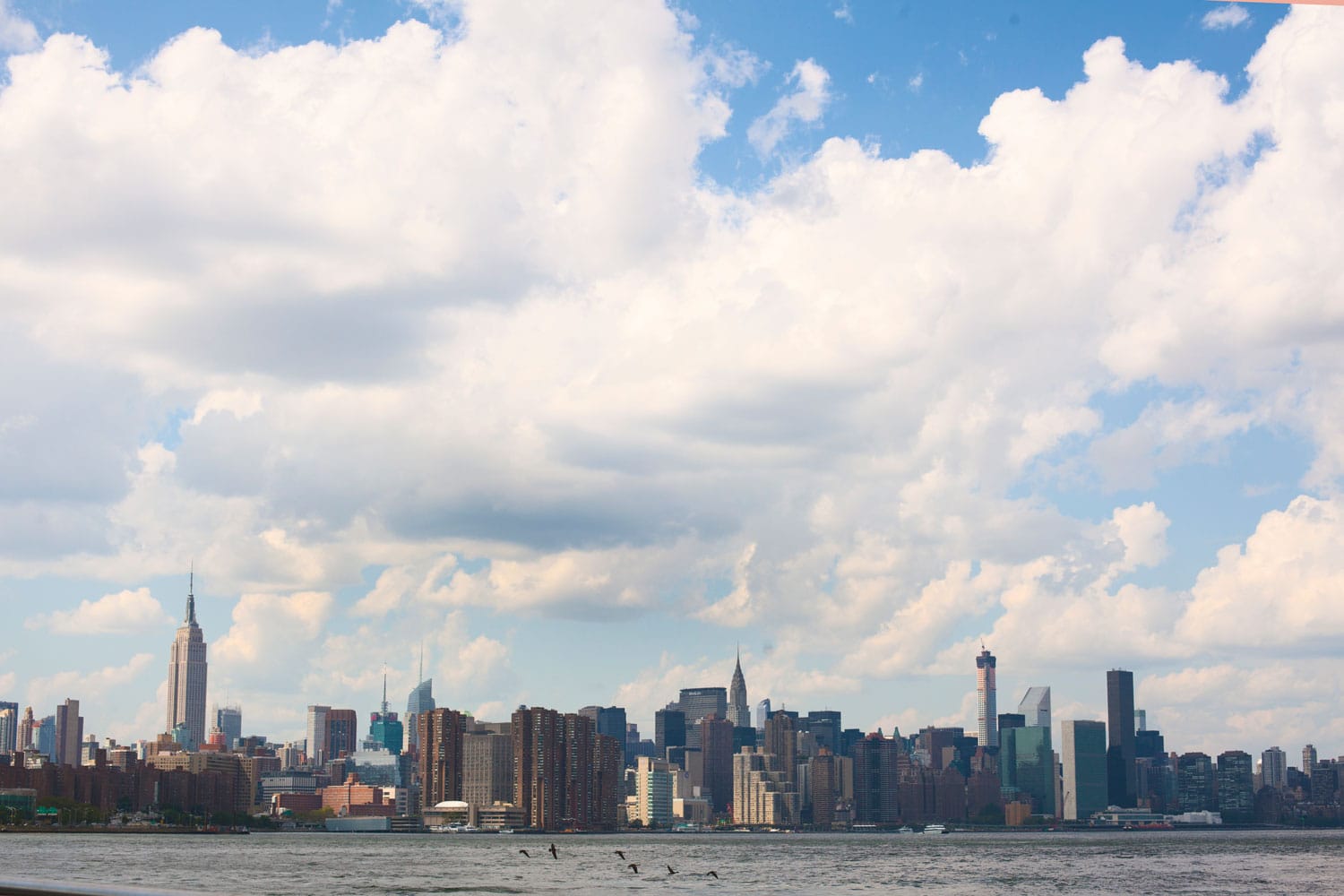