Known as the Beer Capital of the World, Portland, Oregon is a beer lover’s utopia, with tons of quality breweries offering an incredibly diverse range of beer. Remarkably walkable, bike-friendly and with excellent public transportation, this is a city built for experiencing beer. 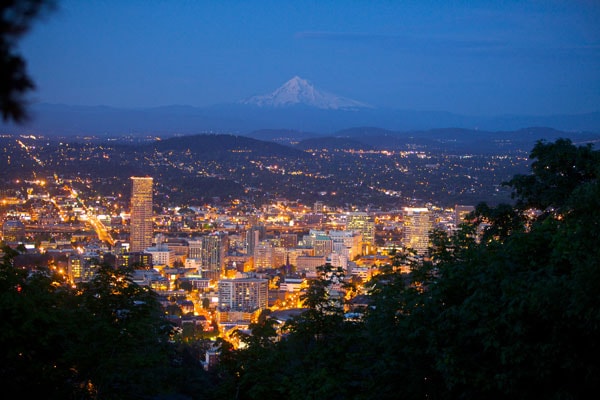 Known as the Beer Capital of the World, Portland, Oregon is a beer lover’s utopia, with tons of quality breweries offering an incredibly diverse range of beer.  Remarkably walkable, bike-friendly and with excellent public transportation, this is a city built for experiencing beer. 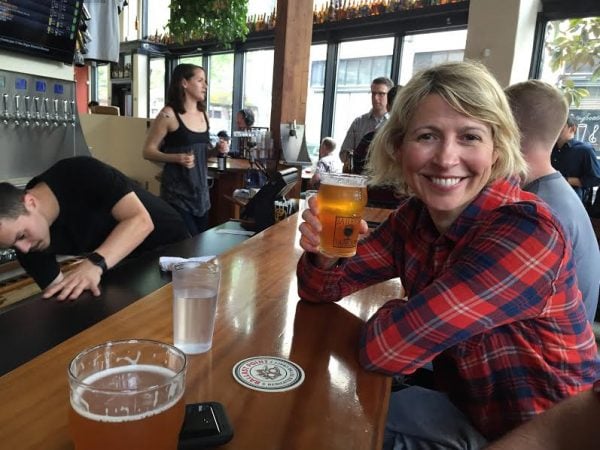 Centrally located near some of West Portland’s other great spots (Powell’s Books & Bluestar Doughnuts), Bailey’s Taproom has a great selection of hard to find beers. Most unique here is their big TV showing all 25 of their rotating selections. Each beer is listed not only with its name, style and location information, but also pour size and even how much of the keg is left! To get you to stick around they even tell you what brews are on “tap” next! 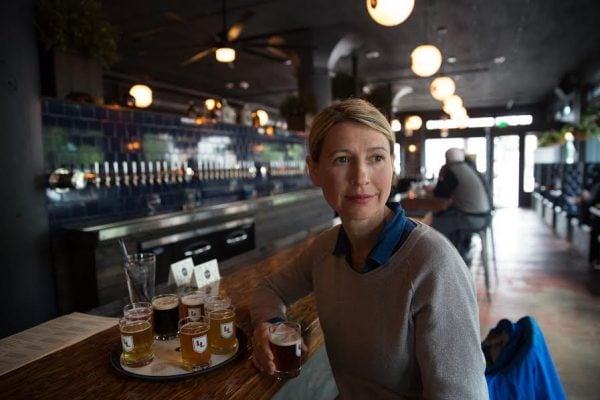 Loyal Legion calls itself an “Oregon Beer Hall,” so you get Portland’s best as well as the rest of the state. In this beautiful space on Portland’s trendy east side, you can choose from their huge selection of 99 taps. I ordered the sampler of eight “tasters,” my favorite (after a lot of tasting) was Pfriem’s Saison. Two days later while stopping in Hood River to stretch my legs, I saw the Pfriem brewery right on the bank of the Columbia River. Their “Oregon only” story checks out! 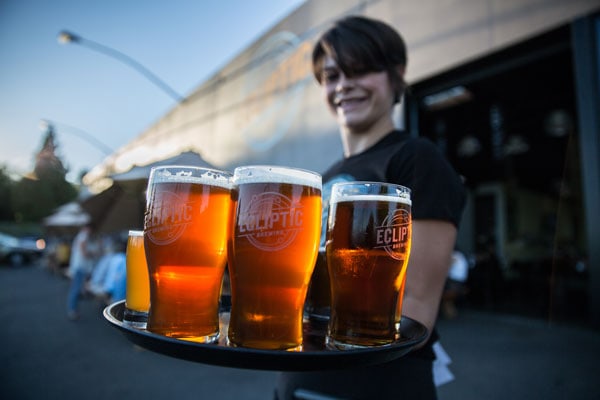 Regardless of when you’re visiting Portland, a trip to this brewery is a must. Master brewers have become the new stars in the food and beverage world, and this one is run by the craft brewing icon John Harris. Formerly of McMenamins’ breweries, Deschutes and Full Sail, you’ve probably unknowingly enjoyed a few of his creations. These days, he’s focused pushing the limits of creativity in the brewhouse, brewing everything from imerial stout, pilsners and IPAs to barleywines and raspberry ales. Of course you can’t indulge in craft beer without a little sustenance, and Ecliptic offers an excellent selection of eats– with a side of Harris’s other passion: astronomy. The food menu changes every six weeks, following the solstices and equinoxes. Who doesn’t think their passion was written in the stars?

We all love tasting beer, but it’s getting from Pint A to Pint B that can be a bit of a buzzkill. Literally and figuratively.

Brewvana Craft Beer Tours offers VIP access to breweries, opportunities to meet the brewers, and of course, drink beer (included in your ticket price!). Better yet, they provide you with safe and sober transportation, which makes everything way less stressful and more fun.

Not convinced? Check out the below video. Why would you even hesitate to do this!? 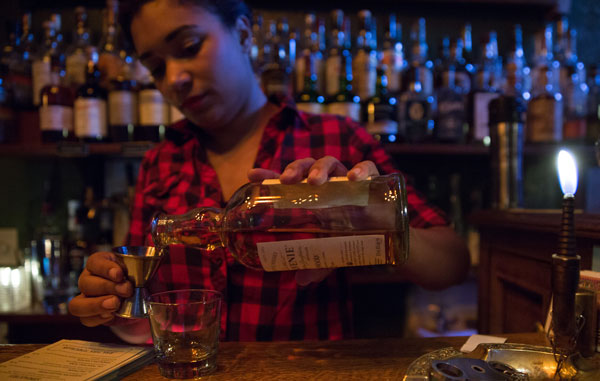 Now it’s okay to fall asleep in class! This hotel– owned by the McMenamin family (who opened the very first pub in Portland post-Prohibition)– is housed in a former elementary school. It’s teeming with personality and character. Some rooms even have chalkboards! The Kennedy School also happens to have three bars.

If you love brewskis, why not opt for their handcrafted beer package, which includes:

What are you favorite spots in Portland? Share in the comments! 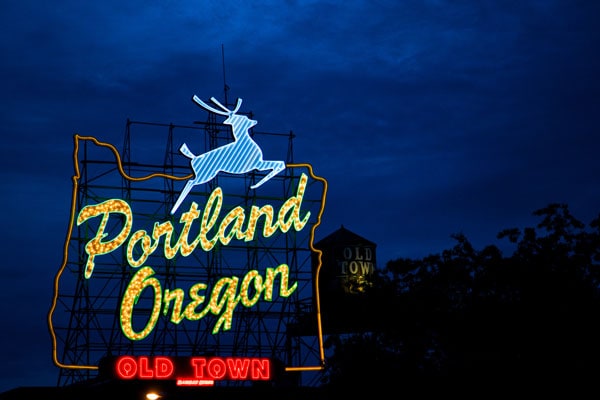